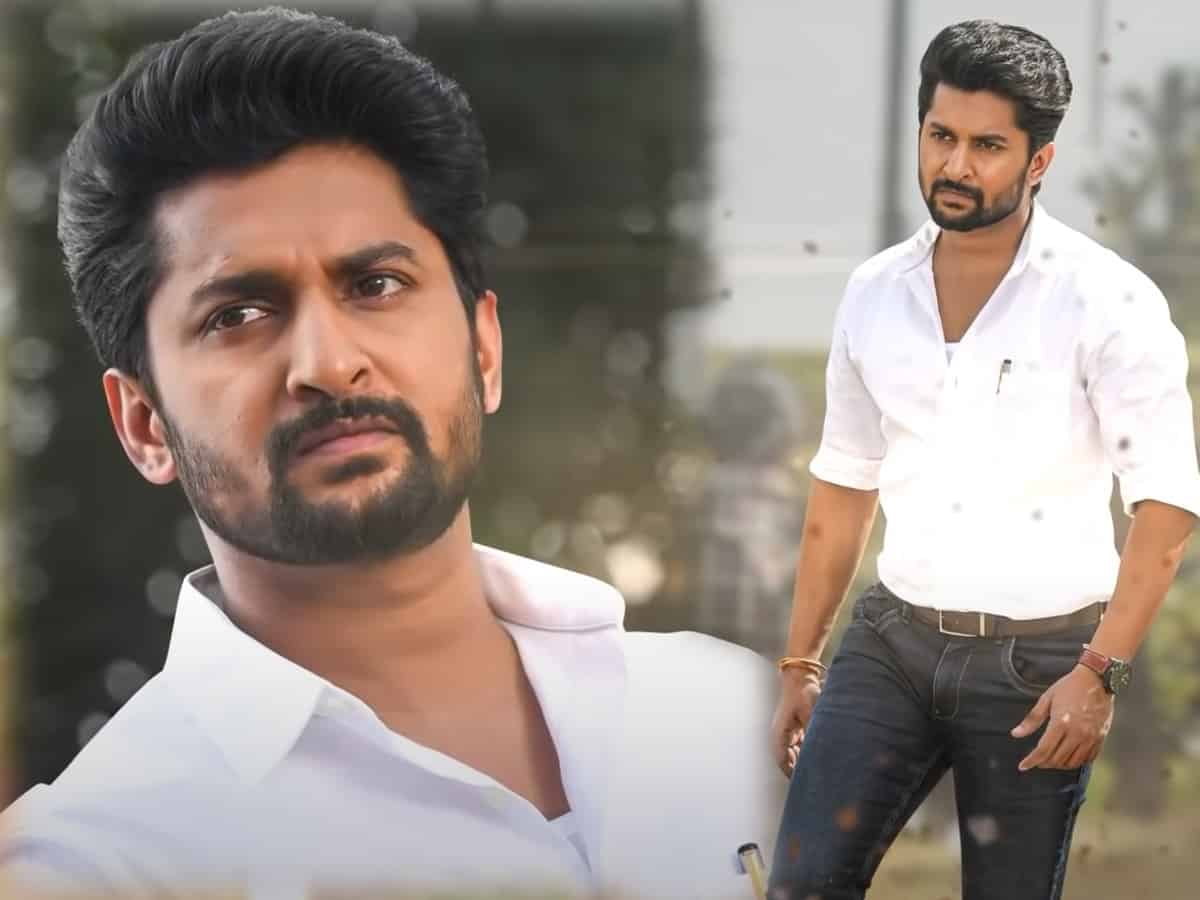 Nani has good market in overseas and he has several million grosser films to his credit. Thankfully, overseas business is also back on track with recent releases doing profitable business in overseas region. Jathi Ratnalu and Nithiin’s Rang De have done well in overseas. Given this, Sarigama Cinemas has acquired the overseas theatrical rights of Nani’s Tuck Jagadish.

Furthermore, Tuck Jagadish which is carrying positive buzz due to wonderful response for teaser and songs is billed to be a beautiful family entertainer. In fact, family entertainers have high chance to do wonders in overseas. Nani and Shiva Nirvana’s previous film Ninnu Kori was a massive hit in all the centres and it was a blockbuster in overseas. The makers are also doing aggressive promotions.

The film stars Ritu Varma playing the female lead and Aishwarya Rajesh as the other heroine. The film also features Jagapathi Babu, Nasser, Rohini etc. in important roles. Tuck Jagadish is bankrolled by Sahu Garapati and Harish Peddi under the banner of Shine Screens. Happening music director S Thaman is scoring music, while Prasad Murella has handles cinematography. Prawin Pudi who won National Award is the editor. The film releasing on 23rd April in India, the US premieres are scheduled for 22nd April.