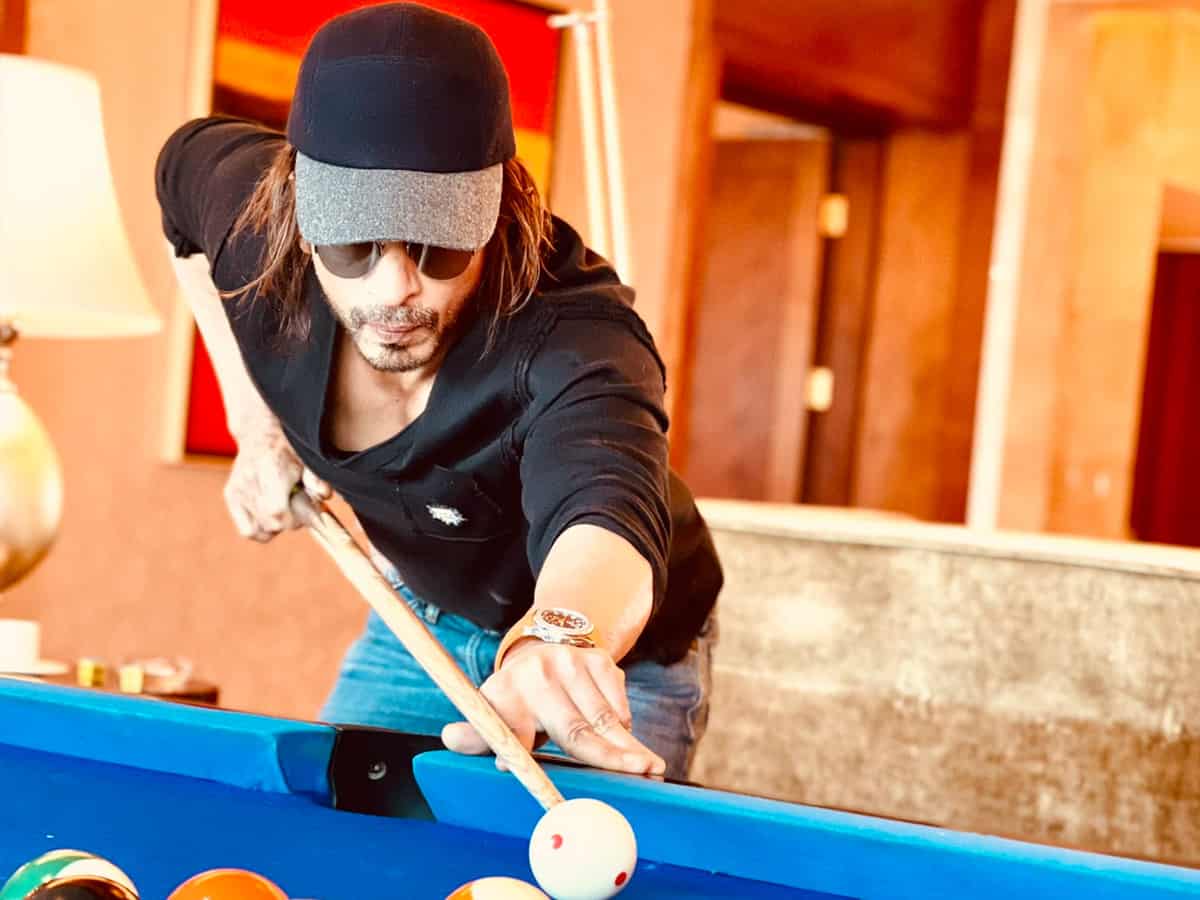 Shah Rukh Khan is considered the King of Box-office in Bollywood. His fan base has no boundaries and he’s been entertaining all of us for decades now. After the failure of Zero, SRK took a long gap and did not make an announcement on his new movies. Shah Rukh began the shoot for his next but the details of the same were kept under wraps. Now and then, the Bollywood Badshah takes up questions from fans on Twitter. Today, the actor interacted with fans on Twitter and answered some quirky questions.

One of the hilarious questions that SRK faced was about his underwear color. SRK replied saying, “I only do these #asksrk for such classy and educated questions.”

A fan asked what does SRK does in bathroom to which the actor said, “Will send you a video….ur inquisitiveness and yearning for learning is very touching.”

When someone asked the actor about how to lure girls using the word, ‘patana’, SRK advised him not to use it. “Start with not using the word ‘Patana’ dor a girl. Try with more respect gentleness and respect.” he answered.

In the end, SRK wrote, “Now I should go otherwise it will seem I am not interested in doing nothing. Thk u all for ur time & patience and also don’t get disappointed for no reply. It’s a bit selfish on my part but I do this for me, and have to say I had loads of fun. Love you all and stay safe please!”

On the work front, Shah Rukh Khan is acting in Pathan, in Siddharth Anand’s direction.

Check out some of this witty replies here..