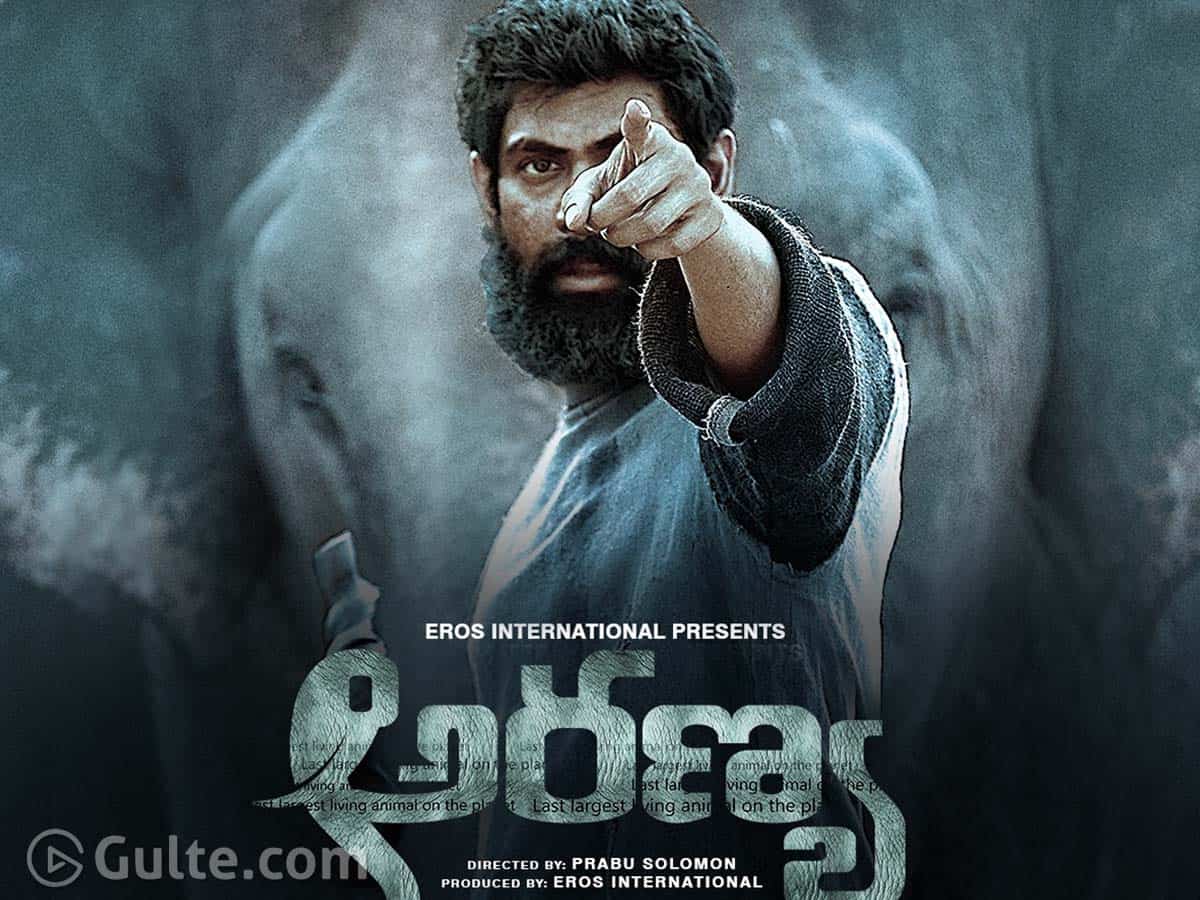 Rana Daggubati starrer, ‘Aranya’ is undoubtedly one of the much-awaited movies in Tollywood. The movie which was supposed to hit the theatres in April last year got postponed due to the ongoing coronavirus pandemic. During the lockdown, the producers received multiple offers from the OTT platforms. But the makers have rejected them and opted for a theatrical release.

They initially announced that March 26th is going to be the release date of the film in Telugu, Tamil, and Hindi languages. But because of the second wave of Covid-19, the makers have opted to hold the release of the Hindi version ‘Haathi Mere Saathi’ and released the Telugu and Tamil (Kaadan) versions on the expected date. Despite getting released amid high expectations, the movie opened with a lukewarm response from the audience. Though Rana’s performance has been receiving a critical response, the movie is on its way to end up as the biggest disaster at the box office.

At this rate, even if the Hindi version gets released, we can expect that it will face the same fate. Now, the fans are disappointed that Aranya makers made a wrong decision by opting for a theatrical release and rejecting so many OTT offers. Had the movie got released on the OTT platforms, they would at least made decent profits. But now, because of theatrical release, they have been facing huge losses.