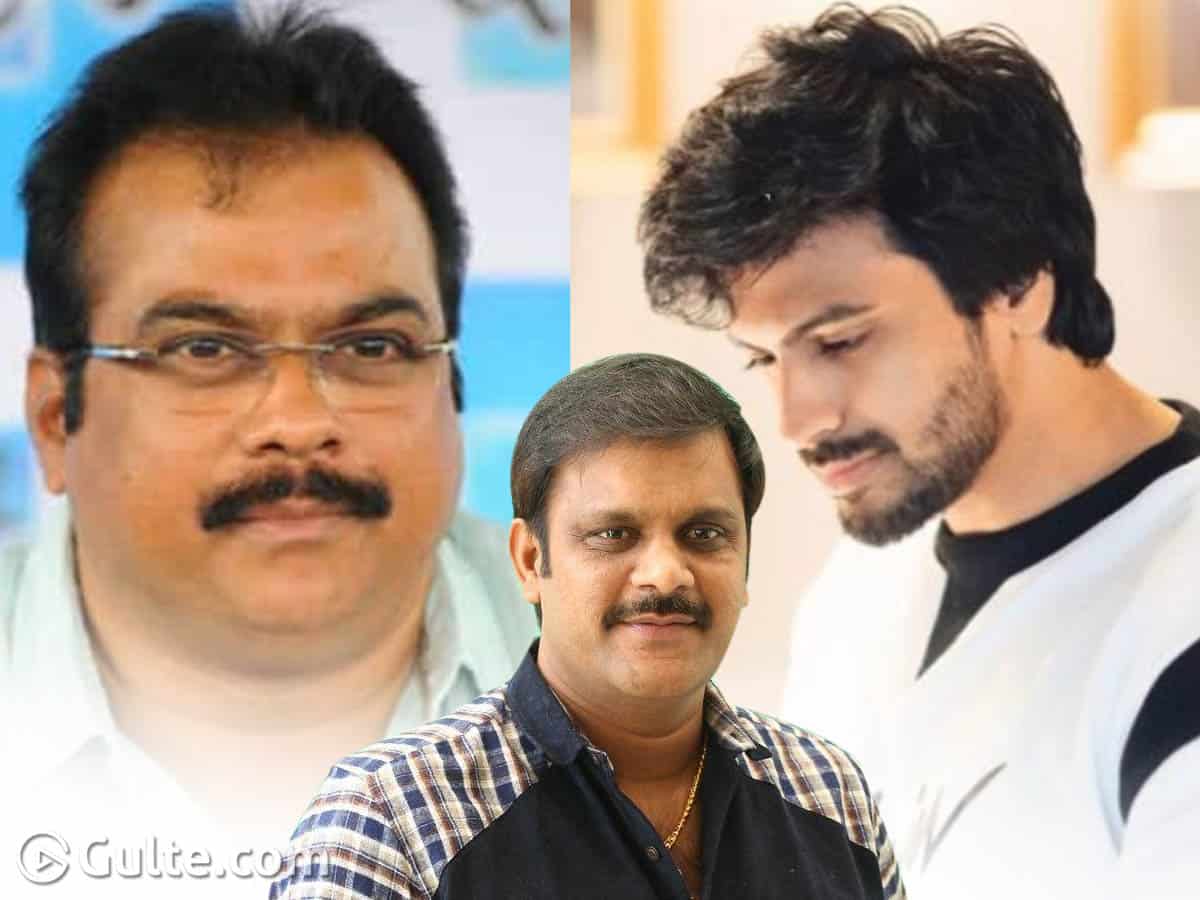 Danayya has been listening to various scripts from known directors for long. What all he wanted was to introduce his son with a concept-based film, but not a regular commercial entertainer.

In the meantime, director Sriwass narrated a trendy youthful crime comedy subject to Danayya who at once gave his nod as he feels it’s a perfect script for his son’s debut film.

In fact, it is first attempt in the genre for Sriwass who did different genre films earlier.

Since Danayya is occupied with RRR production responsibilities, he looked for other options.

Though there were several other producers in Danayya’s friends’ circle who are keen to produce the film, he gave the responsibility to Nene Raju Nene Mantri, MLA fame producer and ace distributor from East- Bharat Chowdary whom he feels is the right choice.

On the other hand, Kalyan underwent training in acting, fights and other aspects to become a hero. He is fully prepared now to face the camera.

The film will be launched soon after lockdown is eased completely.