This Much Hardwork At My Younger Age Would Make Me IAS: Tej 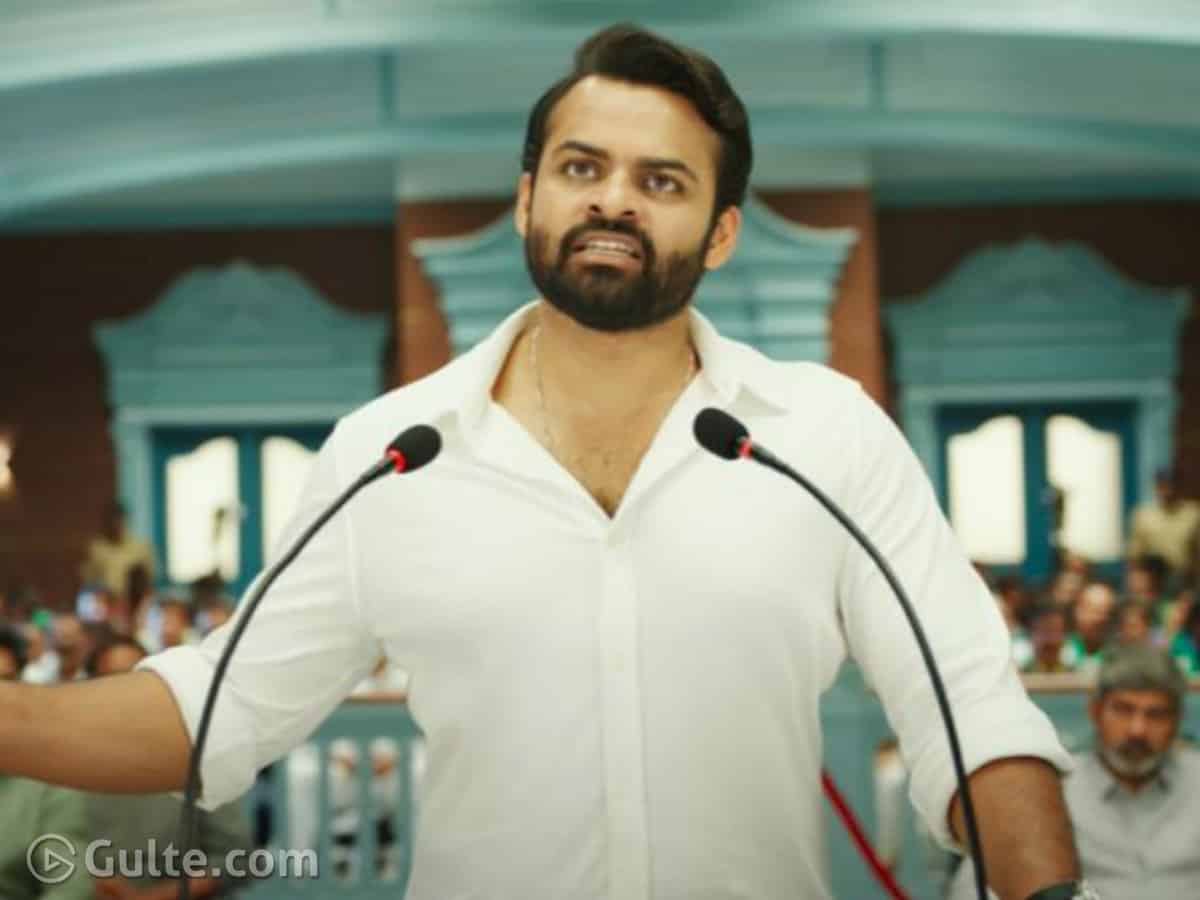 Sai Dharam Tej, who attended the teaser launch event of his upcoming political-thriller, Republic, was seen cracking some hilarious jokes on the dais. Firstly, Dharam Tej thanked ace filmmaker Sukumar for gracing the event and later came up with a funny metaphor while expressing how Republic was nothing short of an honest attempt.

The actor said “ I feel like Sukumar is our teacher, Buchi Babu is someone who sits on the first bench, our director Deva Katta is a middle bencher and I’m always the last bencher”. Hearing this Sukumar laughed uncontrollably. Tej said that “As a backbencher myself I worked really hard for the film”.

“Deva Katta was so patient with me as he helped me learn all the dialogues and body language effortlessly. The way I learned them is so intense that I thought if I had prepared like this in my younger days, I would have passed the IAS exam in real life too”. As we know, the film will have Dharam Tej in the IAS officer role.

He thanked Deva for the opportunity with a touch of hilarity. The teaser includes lines related to the socio-political situations happening in the country where the civil servants are ruled by the corrupted politicians. Republic is produced by JB Entertainments and is slated to release on June 4, 2021.