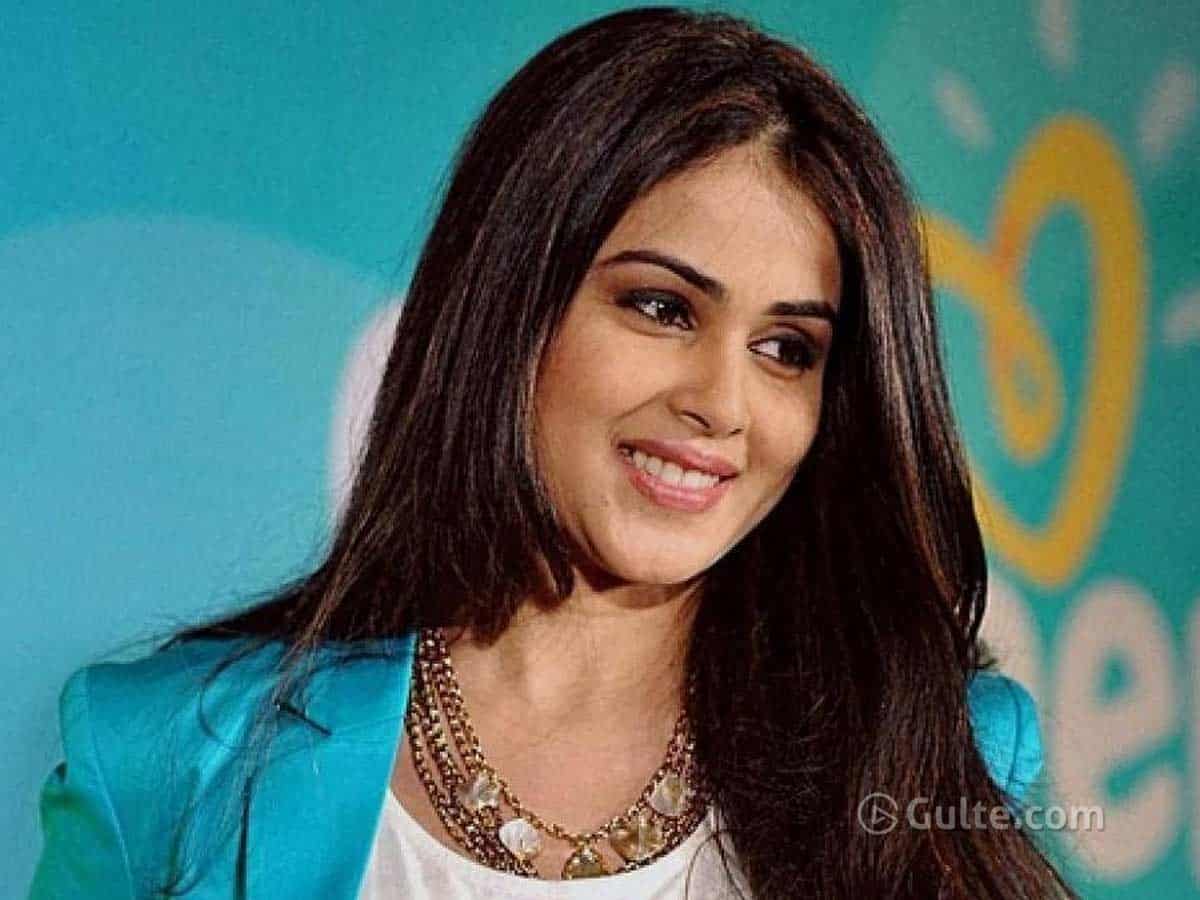 We have been telling from sometime how hard former heroine Genelia D’Souza is trying to make a comeback in Telugu films. After her 2012 film Na Ishtam with Rana Daggubati, the actress got married and settled in life, but now she wants to sizzle on the silver screen again. In recent times, her regular wishes for Telugu stars and directors is a testimony of that.

However, though some senior heroes offered commercial glam roles for Genelia, the actress hasn’t taken up though she is pouring lots of glamour on social media. Recently, a buzz is coming out that she is approached to play the role of Megastar Chiranjeevi’s sister in the upcoming “Lucifer” remake, being directed by Saaho fame Sujith.

After an English daily broke this news, fans of the actress are waiting for Genelia to give a clarity about the same.