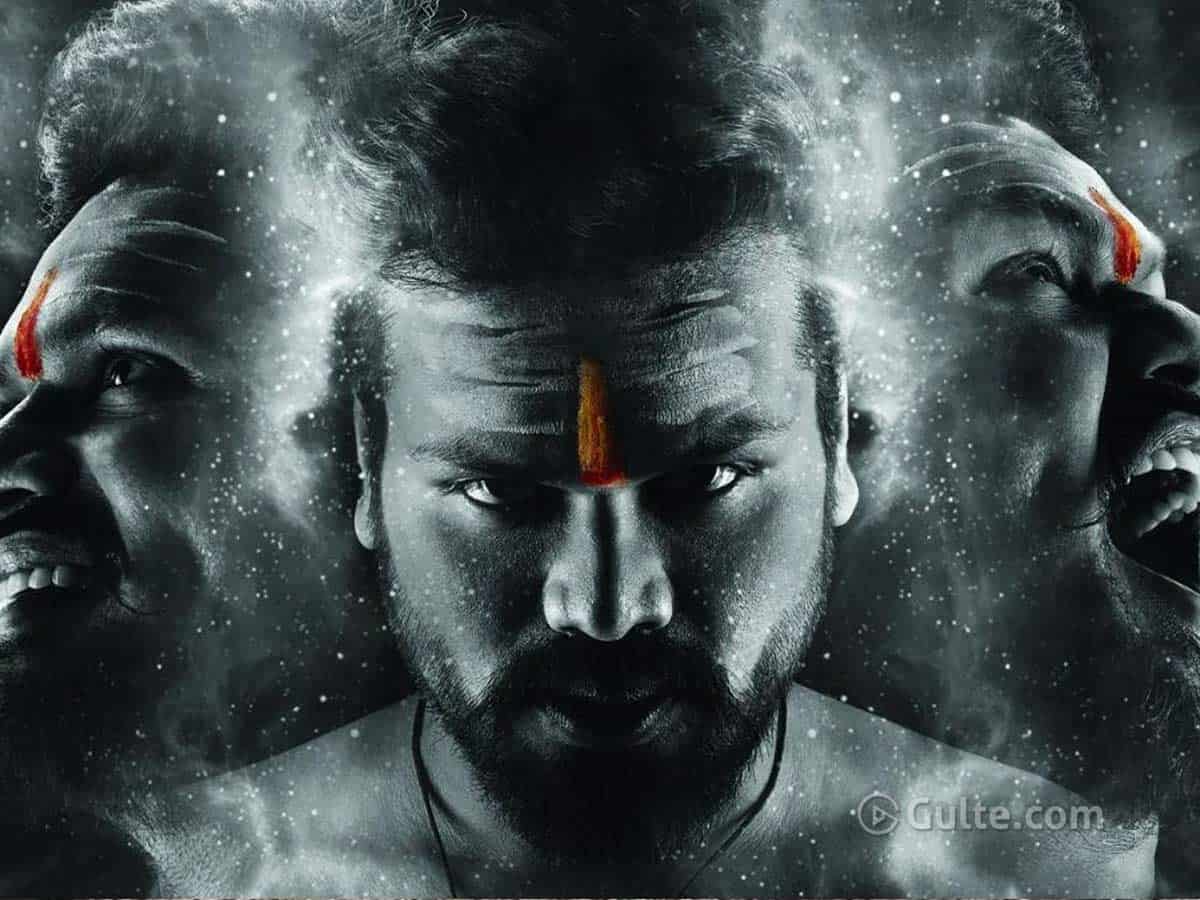 Manchu Manoj, who celebrates birthday today, admits that he has put off celebrations and decided to help the poor and needy who are suffering due to nationwide lockdown owing to Covid-19 pandemic. Manoj announced that he is arranging free buses to transport the suffering migrants to their native places.

Stating that the migrants had played huge role in our development and progress and served in construction fields, restaurants, security guards and allied industries, showing empathy towards them, the actor has decided to arrange 3 to 4 buses to start with. He said food and other arrangements would be borne by him and his fans. Manoj said his fans throughout the journey of these buses would take care of needs of the migrants. He said he takes complete responsibility of the passengers of the buses till they reaches their homes.

Manoj has also distributed food, sanitizers, masks to the needy ever since Corona Virus pandemic broke out. On his birthday eve, he is taking a step forward and supporting the migrants and ensuring that they return to their homes.

Manoj who shares his birthday with NTR reveals his friendship with NTR. He said he and NTR are very good friends and they both call each other to wish on their birthday.

Ask him about Charan who was the guest for the launch of his comeback film Aham Brahmasmi. Manoj says, “Ram Charan is like family. He came as soon I invited him.”

Veering towards movies, Manoj is returning with a bang – Aham Brahmasmi, a film with high-octane action sequences. The film is planned to shoot in 60 days and majority of its shoot is for action episodes. Manoj is collaborating with Baahubali fame action choreographer Peter Hein for the film’s stunts and Manoj says most of the stunts would be real giving a new experience to audience. The film which was supposed to hit the floors was affected by the lockdown.

On personal front, Manoj has been going through difficult phase. The actor had announced his separation with wife Pranathi Reddy. He reasoned that the gap in his filmy career is not due to failures, but the personal issues that had affected him. “Success and failures are part and parcel of the industry. I have come from filmy family and I turned actor at very small age. So failures never let me stop working. But I don’t want my personal issues to affect 250 families who depend on cinema. That’s the reason why I took gap,” Manoj divulges.

Manoj said he didn’t want to let his personal issues affect his work and films and hence he had decided to stay away from movies for sometime. Now that he is out of the mess, he is coming back after 3 years.

So, is he also open to do villain roles like how his father and veteran actor Mohan Babu did. “Of course. If I come across an impressive script and it requires me to do a negative role, I don’t mind doing. As an actor, I’d like to do different roles.”