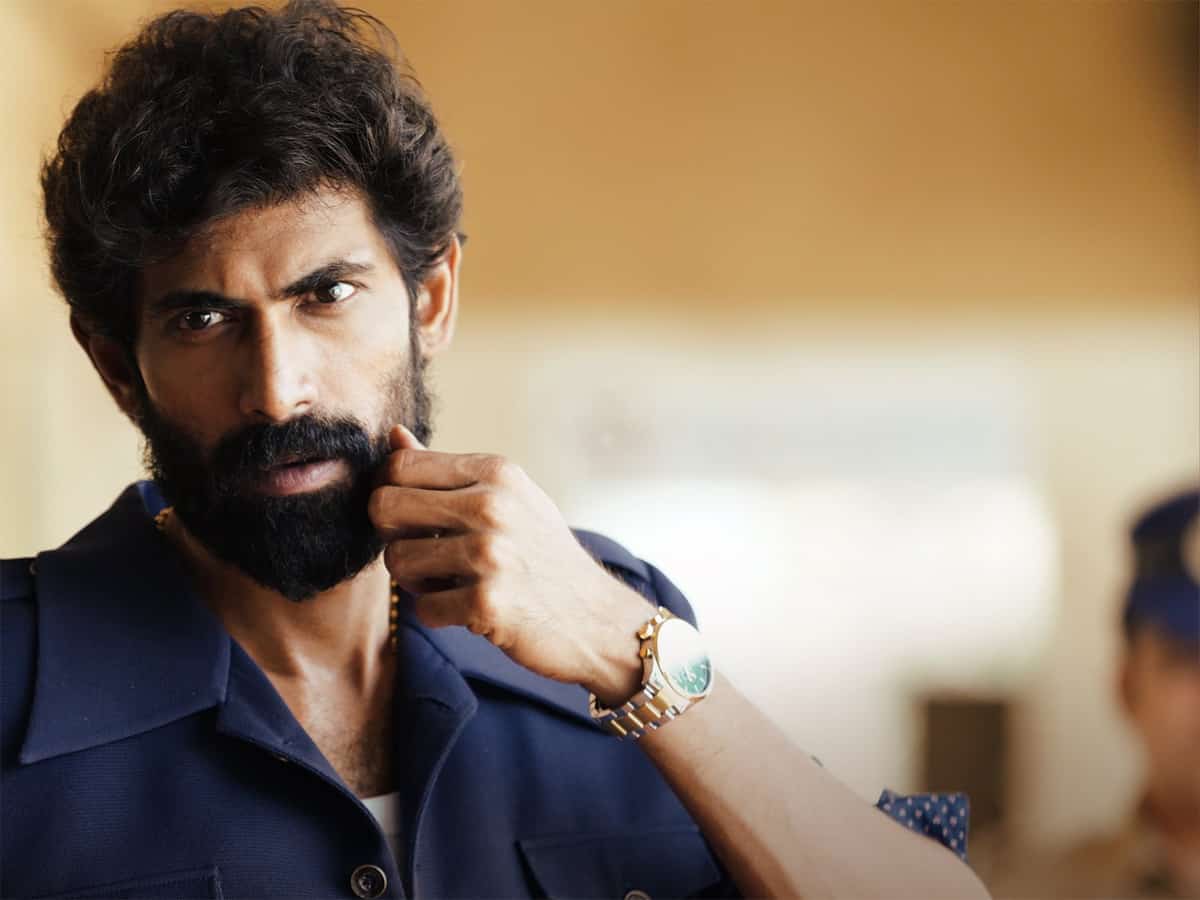 Hero Rana is all set to go several decades back into the history in his next film. Apparently, a first-time director named Venky, who had earlier worked in Sukumar’s directorial team, had impressed Rana by narrating him a period drama subject.

According to the latest buzz in Tollywood circles, this yet untitled film is set in the 1940s time period. However, whether the film has a freedom struggle backdrop or not remains to be seen. 14 Reels Plus banner will be producing the movie, which will have its launch in July.

Interestingly, this will be the second time that Rana will be acting in a film set in the 40s. His long delayed Tamil-Telugu bilingual period film set in India’s freedom struggle backdrop is titled 1945. In the past, Rana had acted in period movies such as Ghazi, Baahubali franchise, Rudhramadevi and NTR biopic.