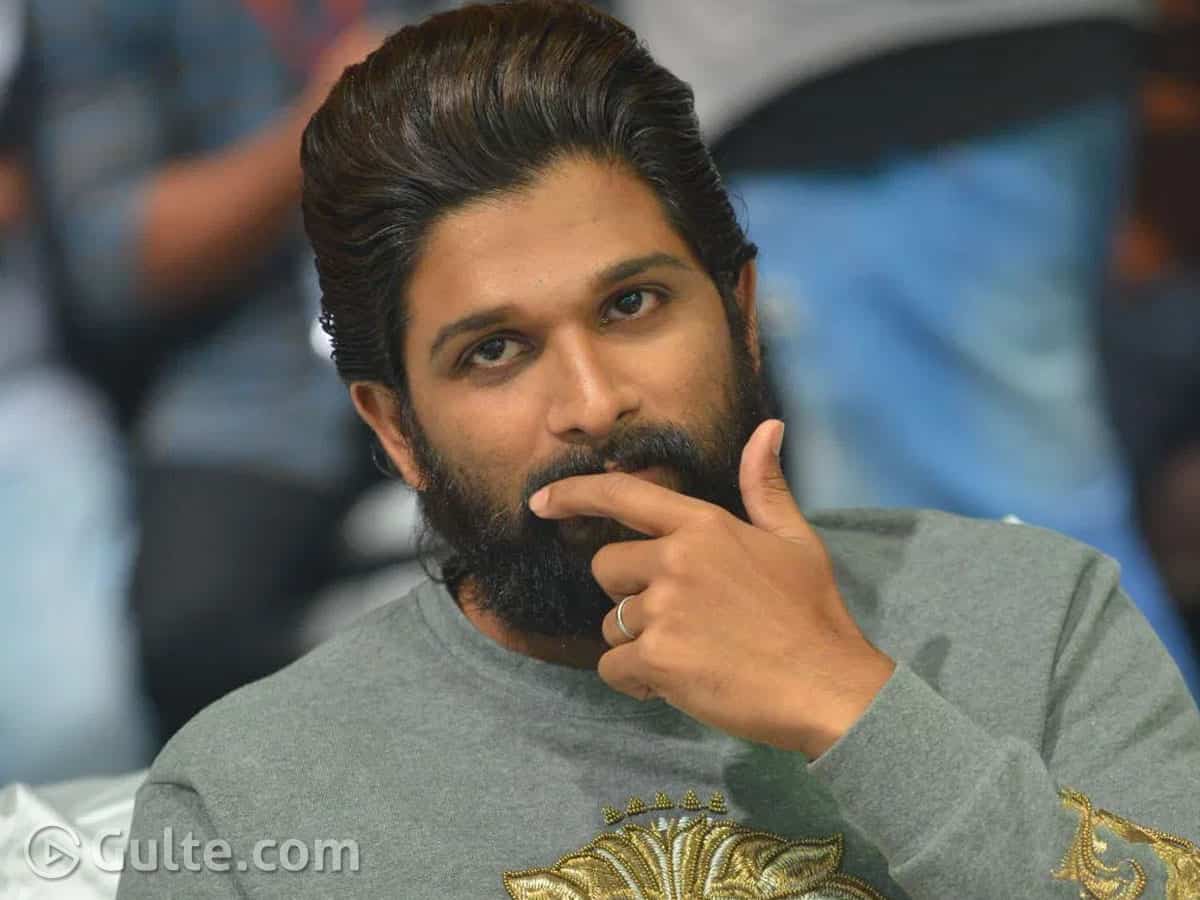 Stylish Star Allu Arjun has got a new tag ‘Icon Star’. During the teaser launch of Pushpa, Allu Arjun celebrated the same amidst his huge fan fare and Pushpa team. The actor is extremely happy with his progress in the movie industry. With Pushpa, he is expected to emerge as the new Pan-India star at the box office.

In this Pushpa teaser hungama, unfortunately, we have learned that Allu Arjun lost his phone during the Pushpa teaser event. A lot of fans have thronged at the do to catch the glimpse of their favorite actor. At a point, the event organizers failed to control the inflow of people at the event. Even the bouncers also struggled hard to control the crowd. At that moment, with a lot of people surrounded him, Allu Arjun lost his mobile phone, say the sources.

After a long time, Allu Arjun took part in a public event that ended on a successful note. As of now, there is no confirmation from the actor’s team regarding the loss of the mobile phone. On the other hand, Allu Arjun turns 38 today and the fans are celebrating the occasion like never before. Social media is abuzz with wishes and greetings – from celebs to politicians to fans to common people, birthday wishes are pouring in for Bunny.