If Not Pawan Kalyan, Nagarjuna in Vakeel Saab 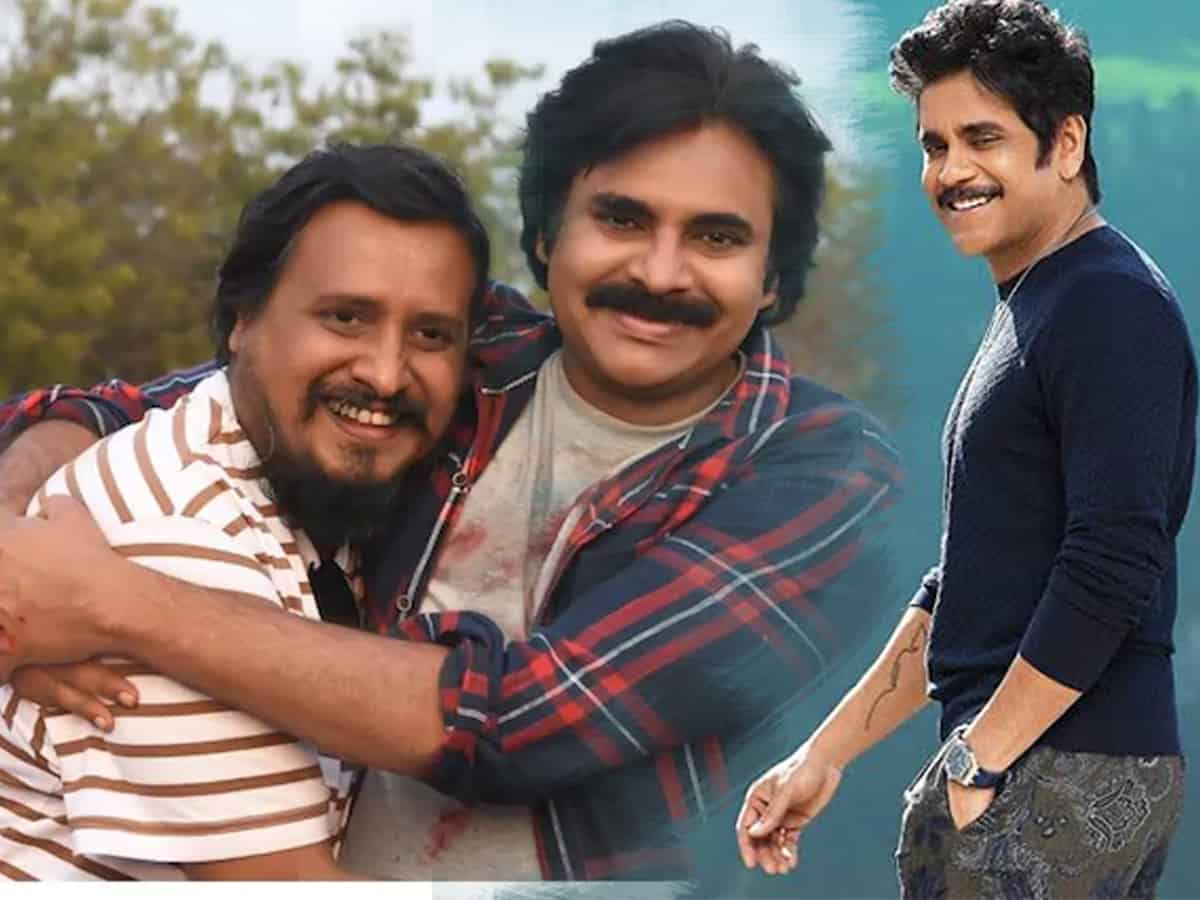 Vakeel Saab is the official remake of the Bollywood super hit film Pink. Pawan Kalyan played the lead role in the film and his character name is Satyadev. Producer Dil Raju is the man behind the project. It was his idea to get Pawan Kalyan on board for this prestigious remake. The producer had narrated how he convinced Pawan to do this film during the pre-release event. Venu Sriram is the last one to come on board and he directed the film. Interestingly, when Venu was asked who would he pick for the lead role if not Pawan Kalyan, he mentioned Nagarjuna’s name.

In a recent interview, Venu Sriram mentioned that he would pick Nagarjuna for the lead role in the remake. “Someone like Nagarjuna garu would be perfect for the film. An actor like him coming on board would also make me be focused on the content of the film. If someone like him is there, there is no need of adding any other elements or I also need not carry the burden of directing a star. I could stay close to the roots of the story,” revealed Venu Sriram.

If Vakeel Saab becomes a hit, Venu Sriram might do a film with Allu Arjun. Titled Icon, the film is similar to that of Motorcycle Dairies, as mentioned by him.