Rajini To Spend 1 Month In Hyderabad 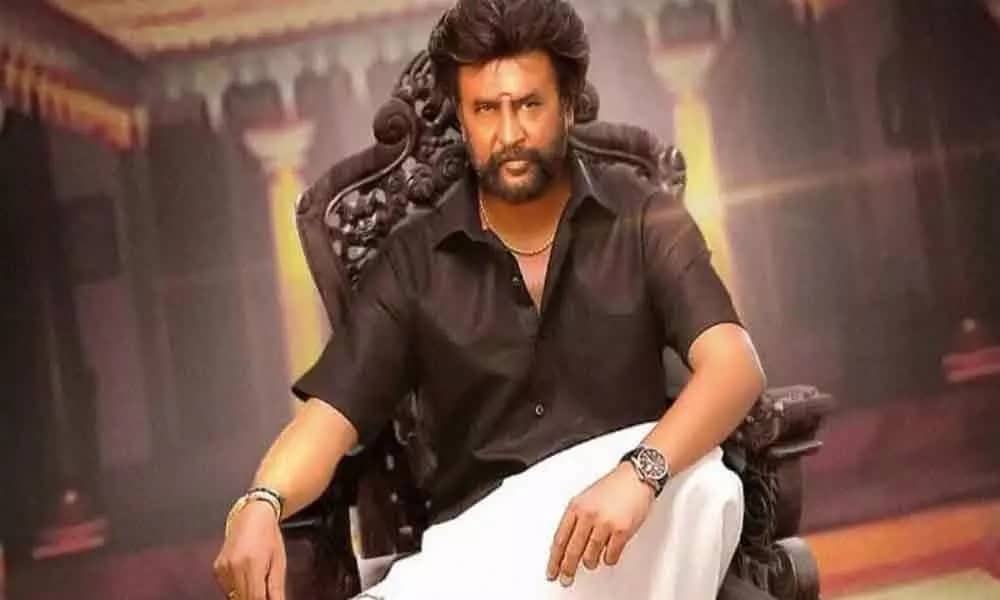 Superstar Rajinikanth is going to spend 1 month in Hyderabad. The actor is going to shoot for his forthcoming film Annaatthe starting from tomorrow. Female leads Nayanthara and Keerthy Suresh are also joining Rajini in this one-month-long schedule. After this, the unit will leave to Kolkate for another extensive schedule which is going to be the last schedule.

In the previous schedule in December last year, Annaatthe team had mixed experience. Its film’s crew, who had arrived in Hyderabad on 13th December for a two-week schedule, had tested Covid-19 positive and the film’s shoot was stalled.

Rajini had gone into quarantine though he had tested negative.  However, Rajini had suffered fluctuation in his blood pressure and was admitted to Apollo hospital, Jubilee Hills. He was discharged and moved to Chennai. He had dropped his plans to announce his rumoured political party on 31st December.
After the polls ended in Chennai, Rajini along with the team is back in Hyderabad.