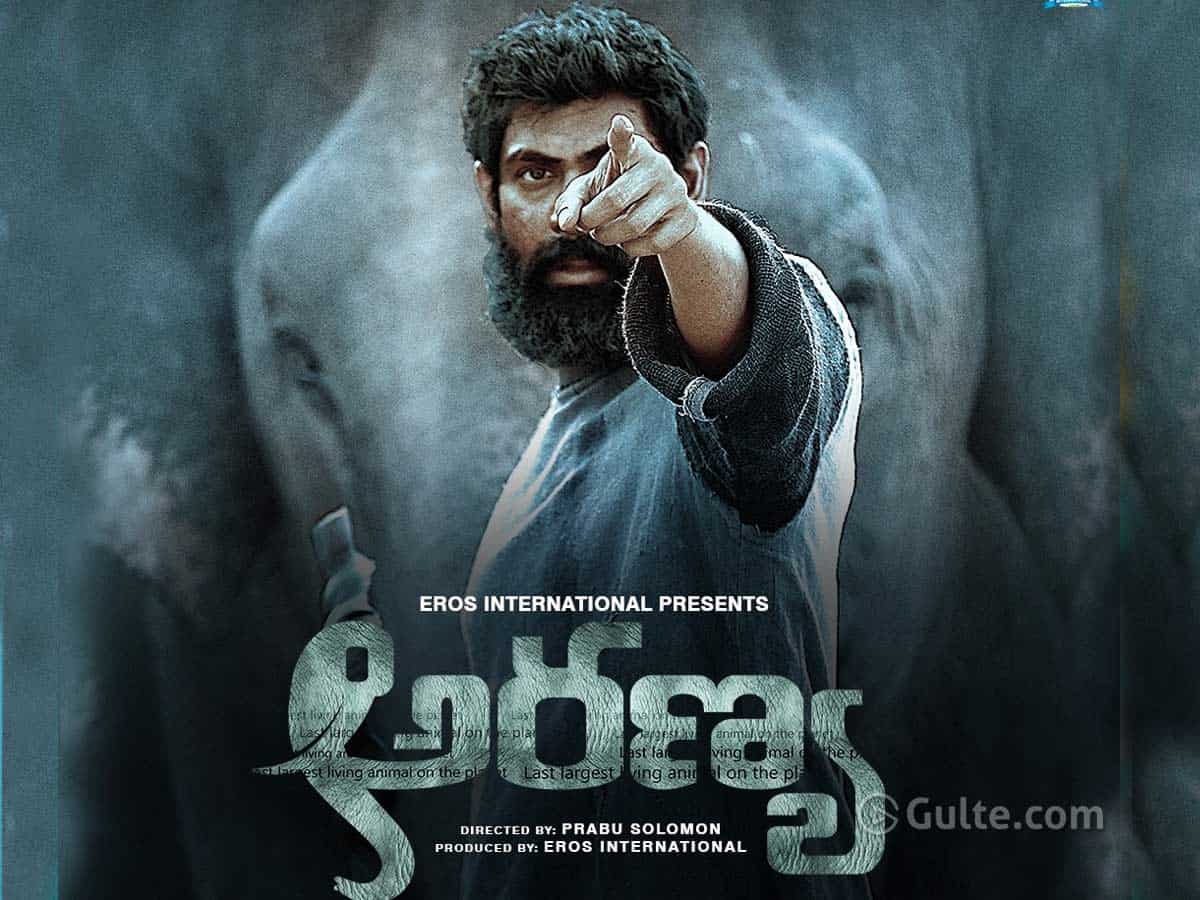 Producer Suresh Babu is one biggie who is quite vocal about utilising the offers being given by OTT platforms at a time when there is no clarity over the opening of theatres in Telugu states any sooner. As big films can pull crowds at any time, he feels that small films should get into Netflix and Amazon Prime without any doubts.

Recently Netflix is said to have given a huge offer to Rana Daggubati’s upcoming film “Haathi Mere Saathi” which is due for release in Telugu as well with the title ‘Aranya’.

After taking years in the making, this Prabhu Solomon directorial got some buzz after the release of the trailer. Based on the life of activist Jadav Payeng, the film has social connect as well as it speaks about the need to take care of nature.

In the present Covid-19 times, these types of movies which are made in Telugu, Tamil and Hindi, might do well on OTT and hence Netflix gave them a stunning offer. But then, Suresh Babu is said to have forwarded the offer to Prabhu Solomon as he is the person to take a call on this. If the director agrees for the same, then very soon we might see Rana sizzling on Netflix with this new film.