Holding A Finished Film Requires A Lot Of Strength: Chay 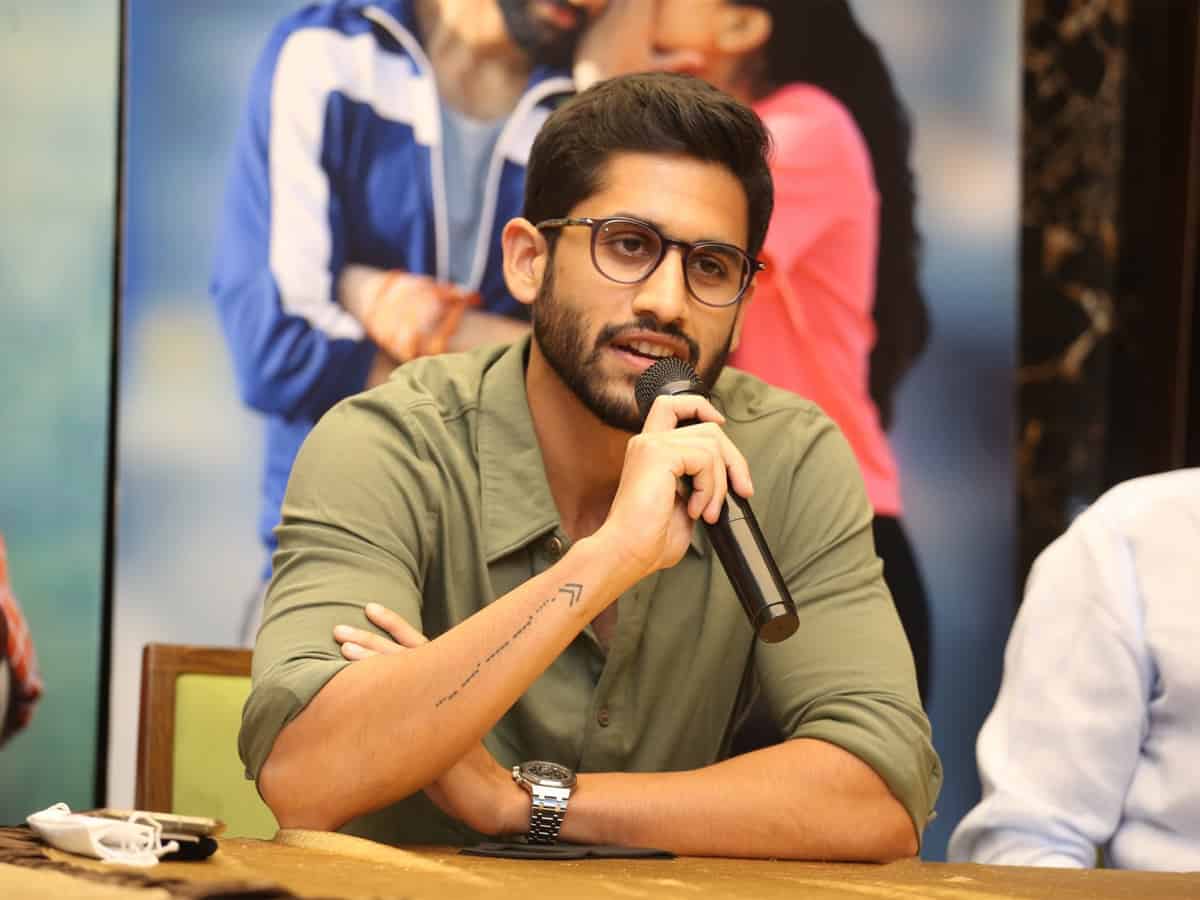 As we know, Sekhar Kammula’s long-awaited flick, Love Story has been postponed and the lead actor, Naga Chaitanya said in a press meet that the whole team of Love Story is only concerned about the ongoing second wave of the coronavirus in India. He said that our health should be a priority and their film can wait for people’s wellbeing.

“It is unfortunate that India is witnessing a huge spike in Covid cases from the past 10 days. As the situation is getting worse, all we ask is to prioritize your health. We feel that releasing our movie in this grave situation is not all right. We shall wait, especially for the family audience, who love watching mine and Sekhar garu’s movies,” Naga Chaitanya quoted.

He further added that it is not correct to expect the family audience to come and watch our movie now. “I was so excited for April 16 and I was desperately looking forward to the film’s release. But, keeping the wide surge of infections in mind, we have come to a decision of releasing the film after the situation gets better,” he said.

However, the actor did not announce the precise date of the release. Chay also said it requires a lot of strength to hold a finished film from release and he thanked the producers for giving them that. And he thanked the audience for showering love to Love Story’s teaser and songs so far. “Not only songs and teaser, but we also have a lot more exciting content in the store. I am confident about the success of the film. It doesn’t matter that we are now coming late to the theatres, but it is definite that we will rock the big screens sooner or later,” the actor concluded.