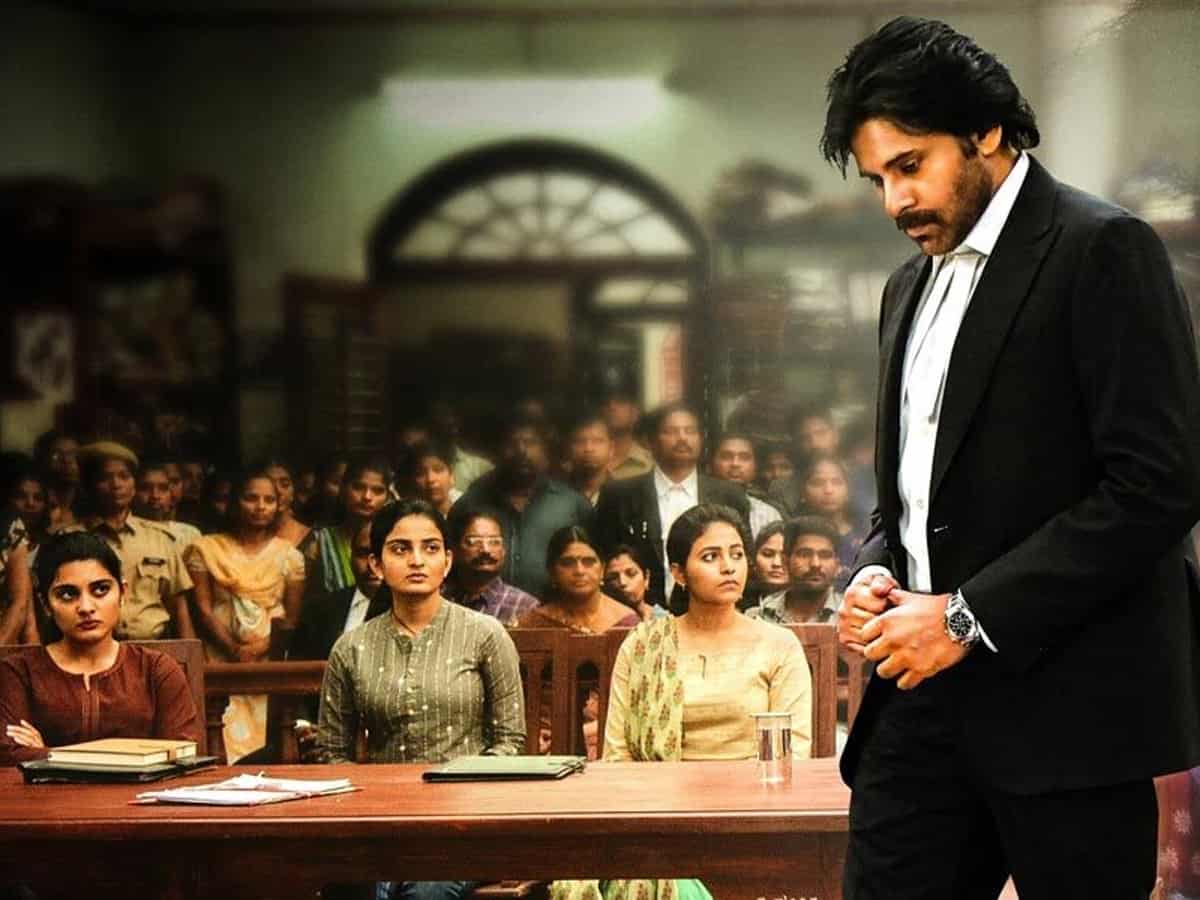 It had been a year or more since a big star’s movie released in Telugu until Pawan Kalyan’s Vakeel Saab. While the makers planned for multiple benefit shows in Andhra Pradesh with a hike in the ticket price, the AP government has canceled the orders that are already issued in favor of the price hike. The orders not just revoked the price hike order, but also warned of theater license cancellation if not followed.

In a big relief to the Vakeel Saab makers and fans, the AP High Court issued orders allowing the theater owners and distributors to hike the ticket price. The new order allows the theater owners to hike the price rate for three days. The High Court sent the orders to the Joint collectors of 13 districts and also to the AP government in this regard.

Earlier, when the AP Government’s order stalled the benefit shows and price hike, Vakeel Saab distributors and also fans ridiculed the act as a political vengeance by the YCP govt. YSRC leaders shot back at them asking how is it fair to denounce the government when the Join collectors issued the orders.