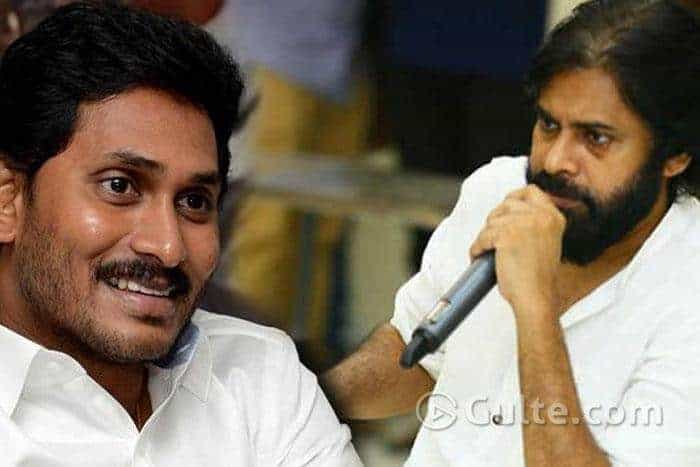 Cinema and Politics provide ultimate entertainment to the Telugu community. Everyone is so intrigued by the developments in both fields. Right now, the controversy around Vakeel Saab in AP is generating a huge buzz in the Telugu states. The government passed a new GO yesterday, directing the officials to make sure there is no hike in ticket prices for the film and also canceled the permissions for the extra shows. Later, the High court gave relief to the makers by allowing the hike in the ticket price for 3 days. Now, the Andhra Pradesh government decided to challenge the same.

As per the latest news reports, The Andhra Pradesh government decided to file a House Motion petition to challenge the court order which is in favor of ticket prices. The issue is turning ugly with the government making the issue bigger.

Pawan Kalyan criticized the Andhra Pradesh government as part of his political campaigns in the state. If the ruling party wants to take revenge, they can face him in the political arena. Implementing unnecessary and untimely restrictions on the new movie’s release makes no sense and the common men are expressing the same.

Janasena party has only one MLA in the state who is also moving close to the ruling party YSRCP. In this scenario, the government challenging the court order only proves that the ruling party members are doing vindictive politics in the state. We have to see what the court will decide with regards to the latest petition. Stay tuned to us!