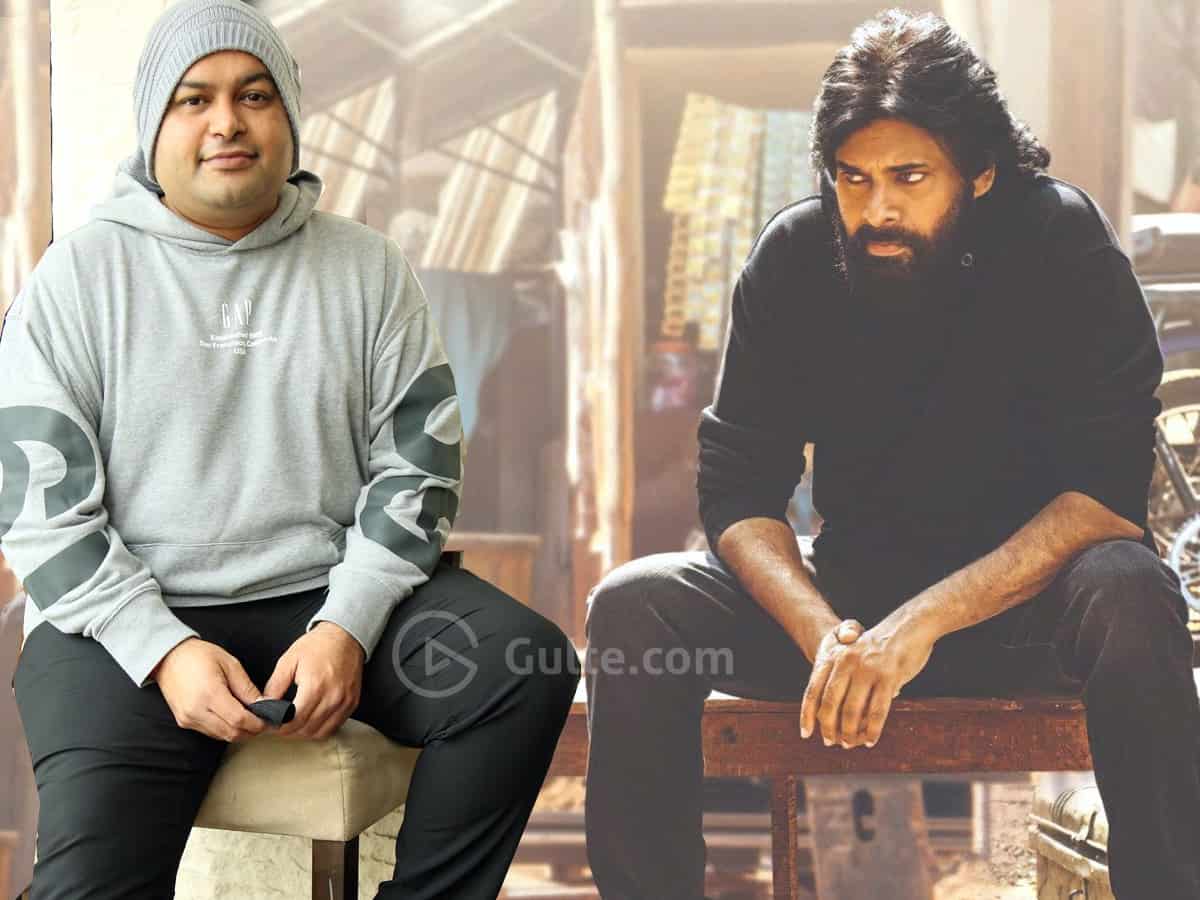 Thaman S is one of the successful music composers in the Tollywood film industry. Throwing a strong competition to his contemporaries, Thaman is unstoppable at work and moving ahead with back-to-back hits. His latest work for Vakeel Saab is attracting accolades from everyone. Especially, Pawan Kalyan fans are mesmerized by Thaman’s background score in the film. A lot of them who earlier criticized Thaman are requesting him to unblock them on Twitter.

Ever since Thaman scored a hit with ‘Ala Vaikunthapurramuloo’, his demand has gone up. The audio album of ALVP released in 2019 but even today, Samajavaragamana and Butta Bomma are still trending. Even with Vakeel Saab’s album, Thaman made sure he is in the discussions for a long time. Maguva song from the audio album released last year but it is still trending top on the charts today. From facing criticism to making tunes that have a longer survival in the market, Thaman grew into a musical genius.

Especially with Vakeel Saab, Thaman kept his promise that he made for all Pawan Kalyan fans. The film marks his first venture with Pawan Kalyan. Thaman worked with all the star heroes but never got a chance to score music for Pawan Kalyan’s film. When Vakeel Saab was offered to him, he took it seriously and worked day and night to produce a quality album. Thaman also took additional care for the background score in the film.

Since Pawan Kalyan is returning to Telugu cinema after 3 years, he understood the urge of fans to witness their demi-god in a never-seen-before manner. Thaman lifted the film’s emotion with his score wherever necessary in the film. Today, he is appreciated for the Metro train fight bgm, Bathroom fight bgm, and the court-room drama score. There is a demand that Thaman has to release the OST of Vakeel Saab soon. It is a big achievement for Thaman to receive a special appreciation for the background score in the film.

All those who abused and trolled him in the past are now requesting him to unblock them on Twitter.