Official: #NTR30 Not With Trivikram But Koratala Siva! 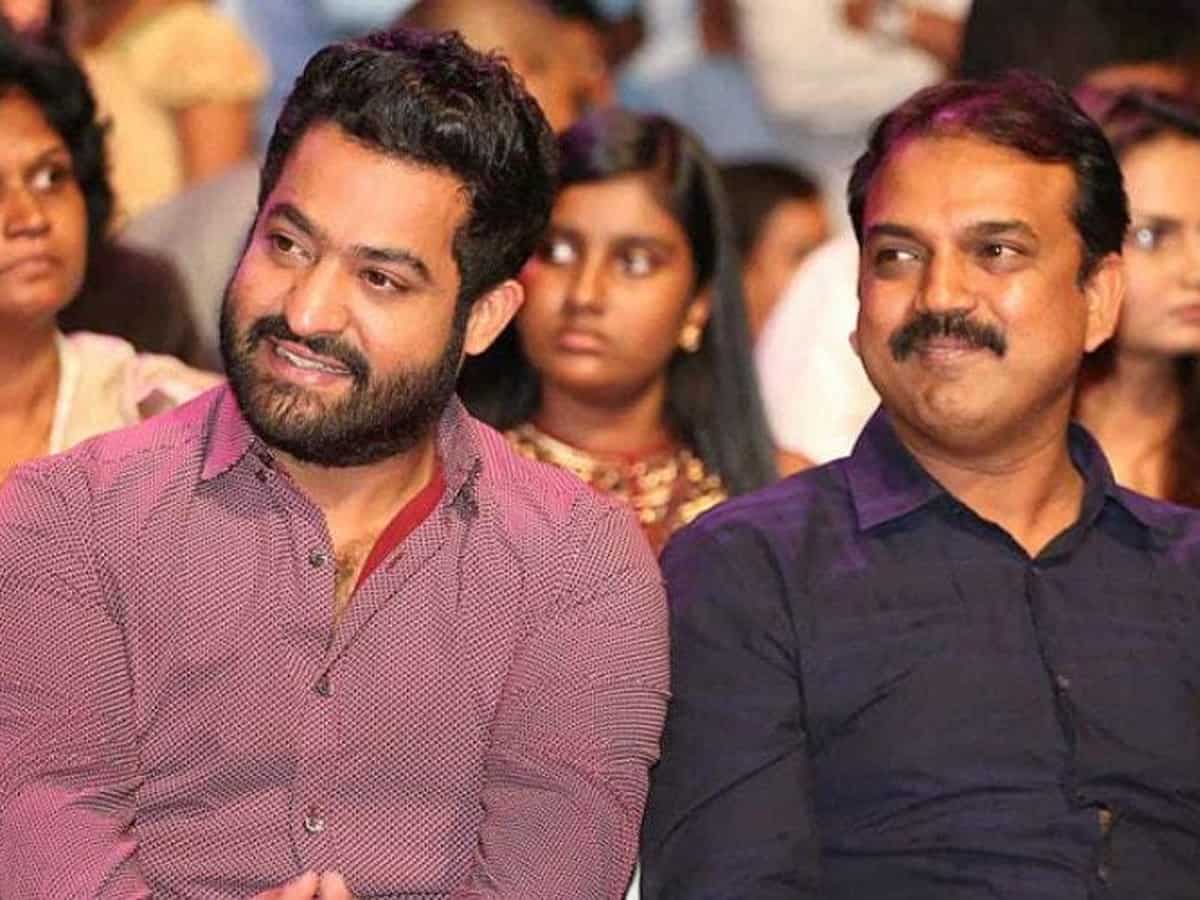 NTR fans had been waiting for an update from last three months about NTR30 with Trivikram. The producers of Haarika Hassine announced the movie in the early January, but there is no solid update since then. Giving a twist to the existing belief, director Koratala Siva announced NTR30 a while back.

#NTR30 will be directed by Koratala Siva and this will be their second combination after ‘Jantha Garage.’

“Very happy to collaborate with @tarak9999 garu once again. Last time repairs were local…but for a change we will cross boundaries this time. #NTR30 #NTRKoratalaSiva2,” tweeted director Koratala Siva with the announcement poster.

Koratala also hints that #NTR30 will be a pan-India film and to be made in multiple languages by mentioning ‘We Will Cross Boundaries This Time.’ The regular shooting of the film will commence from the second half of June.

Jr. NTR says he is equally delighted to work with Siva Koratala once again

Yuva Sudha Arts and hero Kalyan Ram’s NTR Arts banners will be jointly producing the movie. #NTR30 release date is also locked and it is on April 29th 2022.

Sithara Entertainments producer Naga Vamsi tweeted the same saying ‘Due to unforeseen circumstances, #NTR30 didn’t take off on our banner, but the excitement is the same for @tarak9999 anna always! Hope to repeat our combo again in the coming days! All the best @sivakoratala garu, @NANDAMURIKALYAN garu, @YuvasudhaArts & @NTRArtsOfficial’