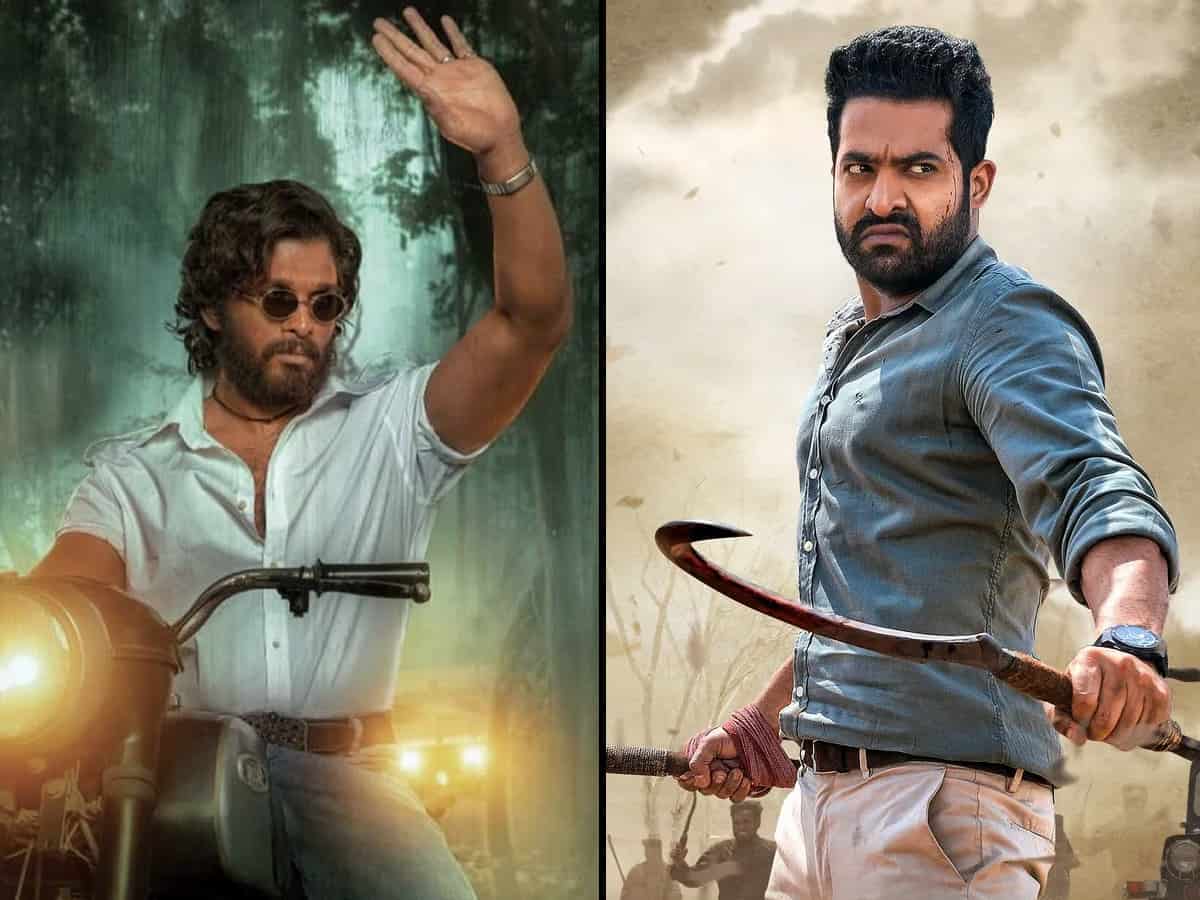 Ending the suspense, Young Tiger Jr NTR’s 30th film is officially announced. It will be director Koratala Siva who will be stepping into the shoes of Trivikram Srinivas instead. #NTR30 will be a pan-India film and will be made in multiple languages simultaneously.

But this announcement has left Stylish Star fans confused. After ‘Acharya’ director Koratala and Allu Arjun were supposed to team up. An announcement regarding #AA21 was also made and it was expected to go floors later this year and was planned for early 2022 release.

Now the stylish star fans want to know whether #AA21 is really on or was it shelved and so they are posting comments on social media with the hashtag and it led to trend on top. To make it clear, Yuvasudha Arts Twitter handle just mentions about #NTR30 and there is no word about #AA21 which means it is almost called off.

So with whom will Allu Arjun work after ‘Pushpa’? Bunny has many options and it will be his call.