When Shah Rukh Khan had to apologise to Salman Khan 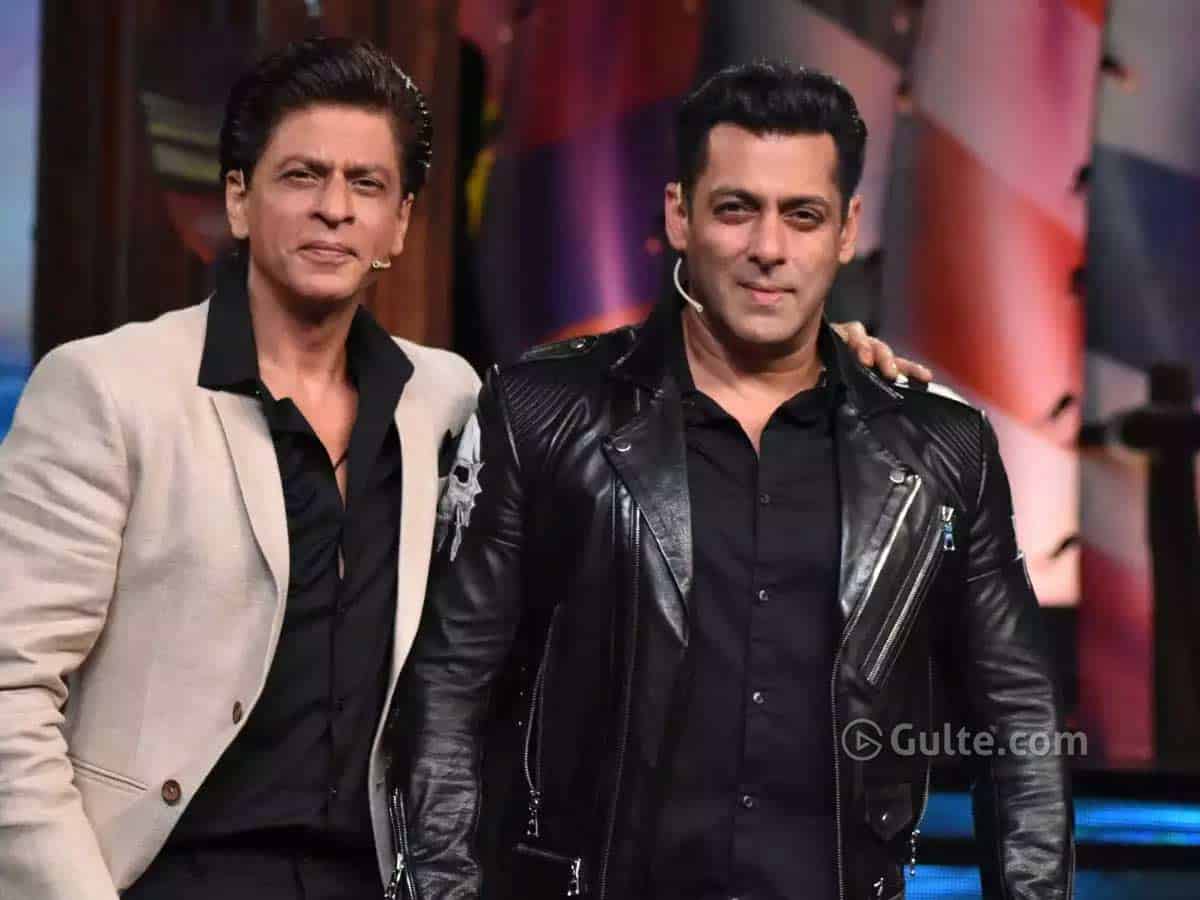 Shah Rukh Khan and Salman Khan are the biggest superstars in Bollywood. These superstars know how to weave magic at the box-office and keep the audiences engaged. However, their personal equation has always been a matter of intrigue.

On Koffee With Karan Season 3, SRK talked about their equation. When Karan Johar asked SRK if he thinks Salman Khan has a problem with him, because he couldn’t keep up with the friendship, he said that he can’t keep friends and doesn’t know how to maintain friendships.

Adding on further, Shah Rukh revealed that saying sorry is one of the most difficult things for him. Speaking with KJo on the chat show, SRK says that if Farah Khan and Salman Khan have an issue with him it is because he let them down. The actor further explained that him not saying sorry has nothing to do with anyone, and shared that as much as he loves hugging people, he can’t hug an old friend and say ‘come back to me’ because he couldn’t do that with his parents.

SRK also mentioned that all he said was not to create any kind of controversy, but concluded saying that if Salman is disturbed with him it’s got to do with him and he is completely in the right. Other than that, Shah Rukh also said that he wishes that he could just pick up the telephone and say sorry, but mentioned that he does not know how to say sorry and said that he is too old to learn it.

For the ones who don’t know Salman Khan and Shah Rukh Khan had a public fight in 2008 during a party, post which both stopped interacting with each other. However, the duo buried the hatchet in 2013 at Baba Siddiqui’s Iftaar party by hugging each other. Ever since they have been promoting each others’ work as well.