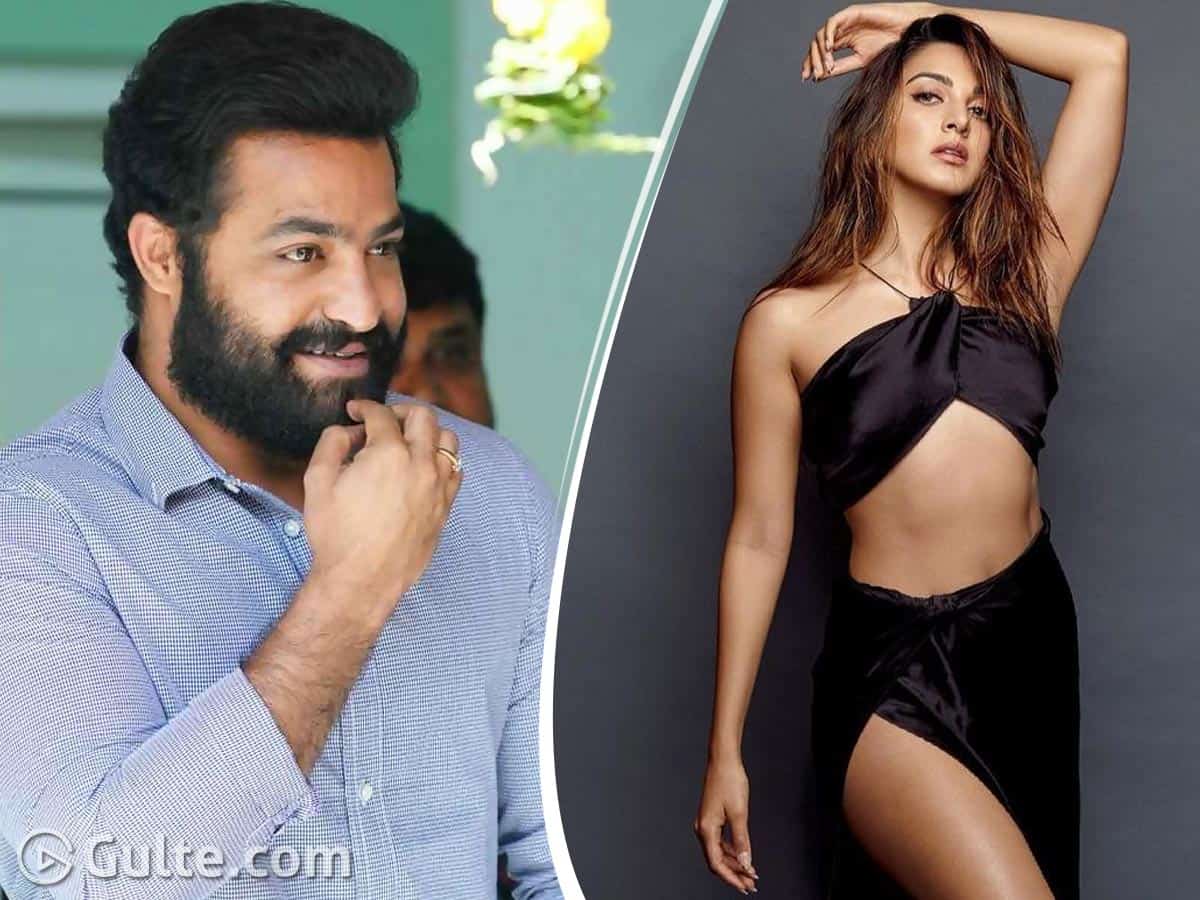 Koratala Siva was supposed to do a film with Allu Arjun after Acharya but there seems to be a delay in the same. The director decided to direct a film with Jr NTR before he starts working on a film with Allu Arjun. Interestingly, the media reports reveal to us that Kiara Advani is in talks to play the leading lady in the film. Kiara Advani and Jr NTR did not share the screen space before, but the actress made her Telugu debut in Koratala’s direction.

Kiara Advani made her debut in Telugu in Mahesh Babu’s Bharat Ane Nenu. Later, she did Vinaya Vidheya Rama but it flopped at the box office. Kiara did try to do more films in Telugu but because of her prior commitments in Bollywood, she could not manage time for the Telugu offers. But, she managed to do an ad commercial with Vijay Devarakonda.

With Koratala’s film with NTR, she will make her comeback to Tollywood again. The actress had the narration of the film’s script, says the reports. The formal confirmation on her inclusion in the project will come out soon.

On the work front, Kiara Advani is busy with the shoot of Shershaah, Bhool Bhulaiya 2, Jug Jugg Jeeyo, and Mr. Lele.