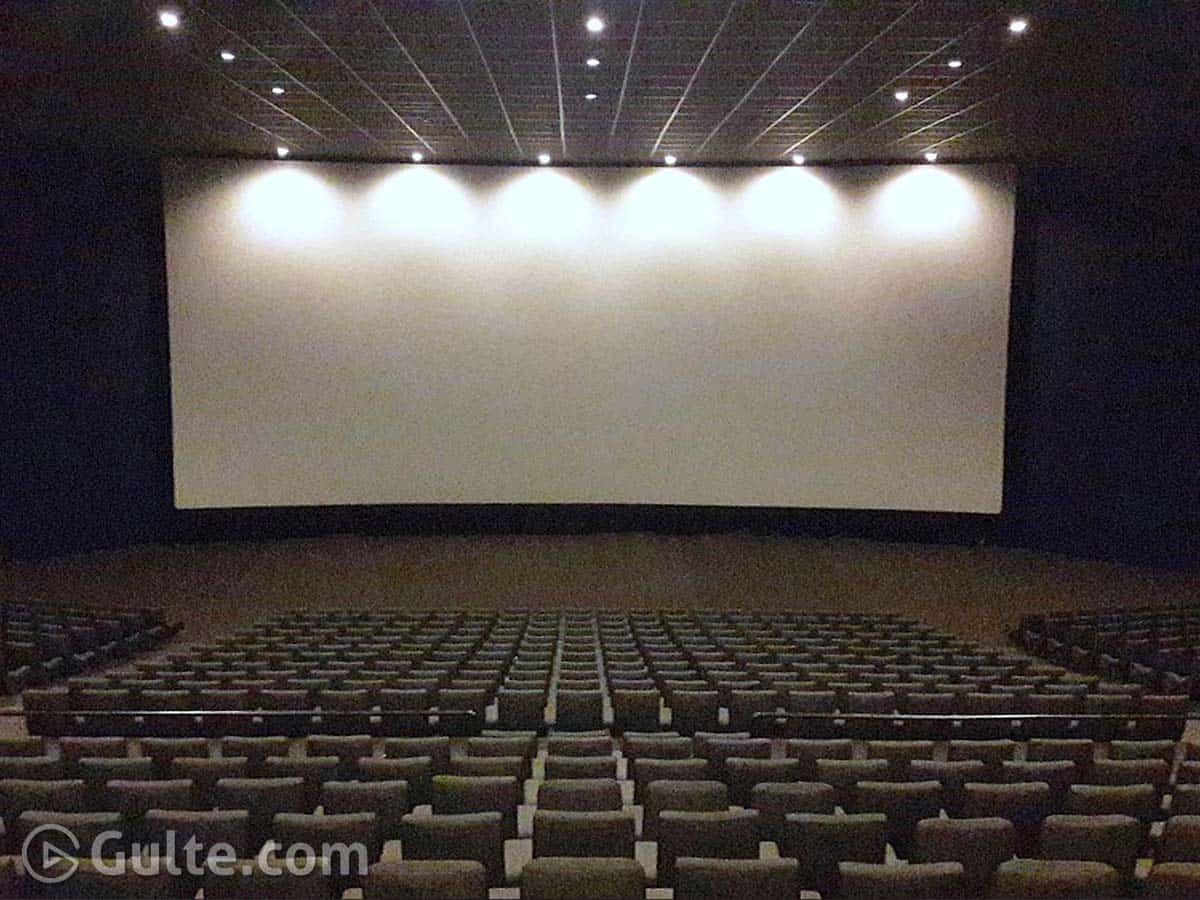 If there is one film industry that resumed work post the lockdown, it is the Telugu film industry. Even the Bollywood industry looked at the Telugu industry in surprise for the amount of work that has been resumed. From a small budgeted flick to a biggie, almost every actor in the business has resumed the shoot. A huge amount of business is already happening and the new releases are lined up until the year-end. The support from both governments is also appreciated by the film industry biggies. However, things are changing suddenly and Tollywood is now getting sandwiched between the two state governments.

During the release of Pawan Kalyan’s new movie Vakeel Saab, the AP state government canceled the permissions for extra shows and also put down restrictions on the increase of ticket prices. With a new GO from the state government, the theatres in the towns and villages will face a tough time. As much as 20 and 30 rupees is fixed as the ticket rate and it will not work out for the exhibitors and distributors to run theatres amidst the pandemic. Already, there are reports that a couple of theatres are shut down because of the same, and producers were also planning not to release the new movies in a case where the ticket prices will be less.

Meanwhile, the government of Telangana is staying silent on the occupancy in cinema theatres in the state. Already, the Telangana high court demanded the stand of government in the matter. There is no clarity from the government if a decision will be taken on implementing 50 percent occupancy in cinema halls, like other states. With no clarity from the government, Tuck Jagadish, Love Story, and Virata Parvam releases stand postponed. The makers of Acharya and Pushpa are said to be in talks to postpone their arrivals too.

People like Chiranjeevi, Dil Raju, Suresh Babu, Allu Aravind, and other biggies who are active in ensuring the smooth functioning of the movie industry are staying calm in a situation where their opinion matters a lot. Even if it is Vakeel Saab ticket issue or understanding the government’s stand in implementing restrictions, the sooner they act, the sooner they can develop new plans to cope up with the unforeseen situations. Their silence is certainly going to affect the film industry is what a few within the industry feel.