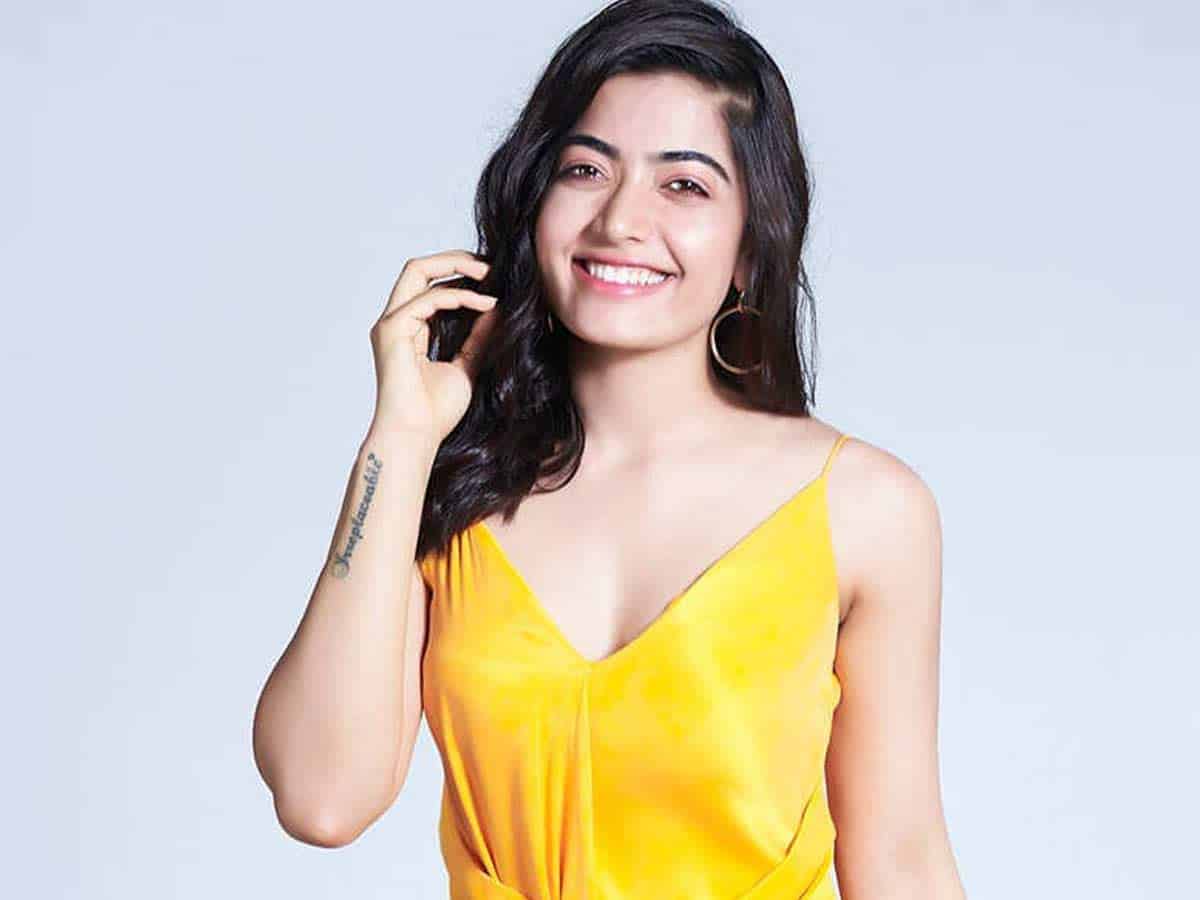 The fun and chirpy, Rashmika Mandanna is undoubtedly one of the popular and beautiful actresses down South. This year she is also looking forward to taking Bollywood by storm as she is busy with her Hindi debut film. Even before the release of her first film, Rashmika is now busy shooting for the second film in B-town and the film is very special to her as she is sharing screen space opposite Legendary actor, Amitabh Bachchan.

The film has been titled ‘GoodBye’ and Rashmika is on cloud nine for grabbing a chance with Big B and giving tough competition to her contemporaries. When asked about the film, Rashmika said her family also couldn’t believe that she is actually doing a role in Big B’s film. “The name Amitabh Bachchan itself is a synonym to respect. He is a superstar. When my parents learned that I would be starring opposite Mr Bachchan in ‘Goodbye’, they almost couldn’t believe it. Like everyone, even my parents are crazy fans of Big B and I have watched many films of his when I was little. They were so excited for me!” she says.

Rashmika also said that her parents gave her a piece of advice and she shall remember it forever and wherever she goes. “They treated me like how a teacher teaches a student. ‘Do a good job, be attentive and learn the lines well’ is what they told me and I think is very cute!” she added.

On the work front, Rashmika will be seen in her debut Bollywood film, Mission Maju opposite Siddharth Malhotra and it is a spy-thriller directed by Shantanu Bagchi. “Goodbye” is Rashmika’s second Bollywood project and this comedy-drama is being helmed by Vikas Bel. More importantly, Rashmika is all set to entertain her Telugu fans with Allu Arjun’s long-awaited Pushpa, directed by Sukumar.