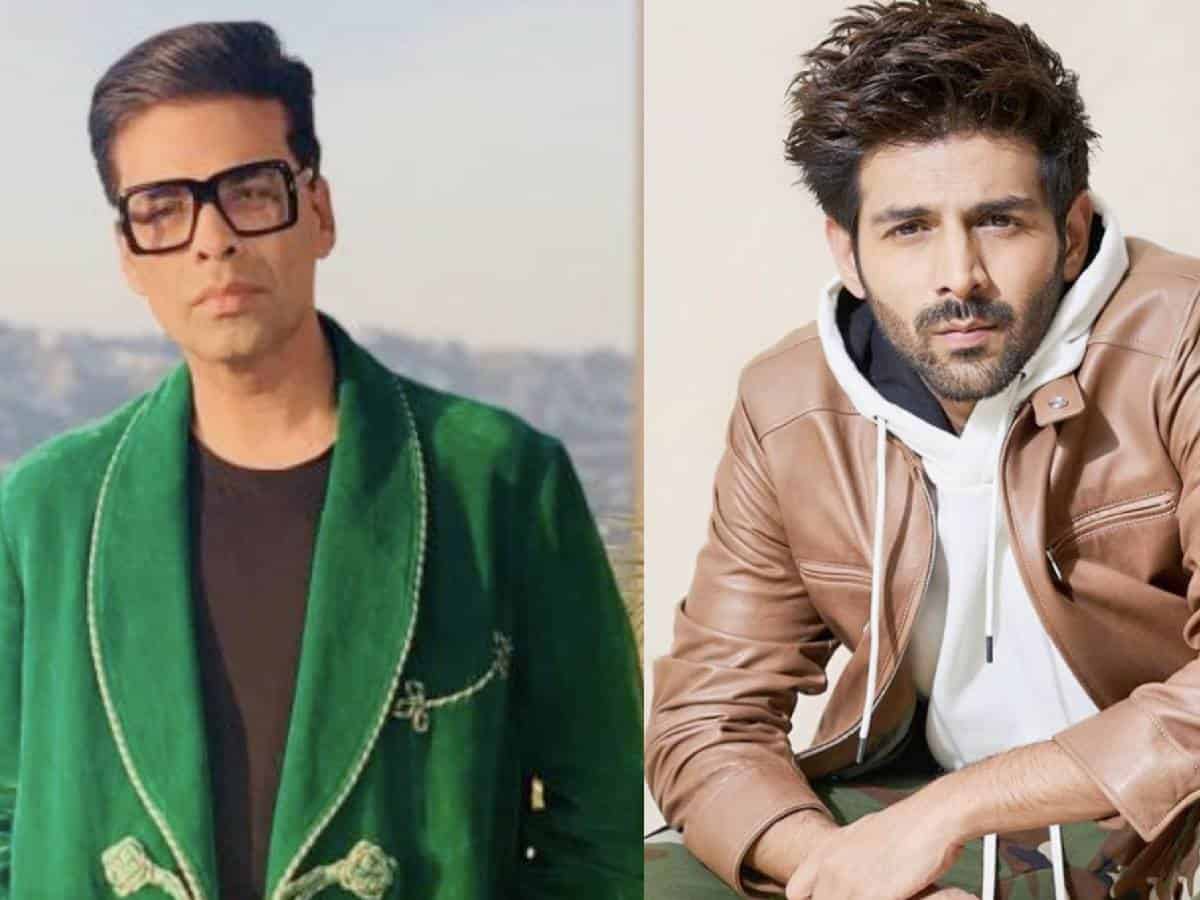 Covid-19 and nepotism in Bollywood ruled the 2020 and just we thought things would be getting better, it’s not over yet. While the second wave is severe in the country, the Bollywood nepotism is back in headlines and yet again it is Karan Johar who is responsible for it.

Going into details, Karan’s Dharma Productions is planning to make ‘Dostana 2’ and signed young hero Karthik Aryan who has immense popularity among the youth and a big female following. But he is reportedly removed from the movie and rumours are making noise that it is because of Karthik’s ‘unprofessional behaviour’ he was axed.

The Bollywood media claims that there was lack of clarity on commitment of dates from the ‘Pyaar Ka Punchanam’ actor’s talent management agency. Citing these reasons, Dharma has fired Karthik from ‘Dostana 2’ and are yet to take a call on his replacement.

Apparently Karthik had shot for the film for nearly 20 days and Dharma Productions is least bothered about whatever has been done so far.

‘Dostana 2’ stars Janhvi Kapoor and TV actor Lakshya and is being directed by Collin D’Cunha. The film is sequel to 2008’s ‘Dostana’ that had Priyanka Chopra, John Abraham and Abhishek Bachchan.

Owing to this Karthik’s name is trending online and the nepotism debate surrounding Karan Johar too.

Now we have to wait for Kangana Ranaut’s reaction on this.