“If I Was Earning 16 Crores Per Day, I Wouldn’t Have Asked For Help From Fans” 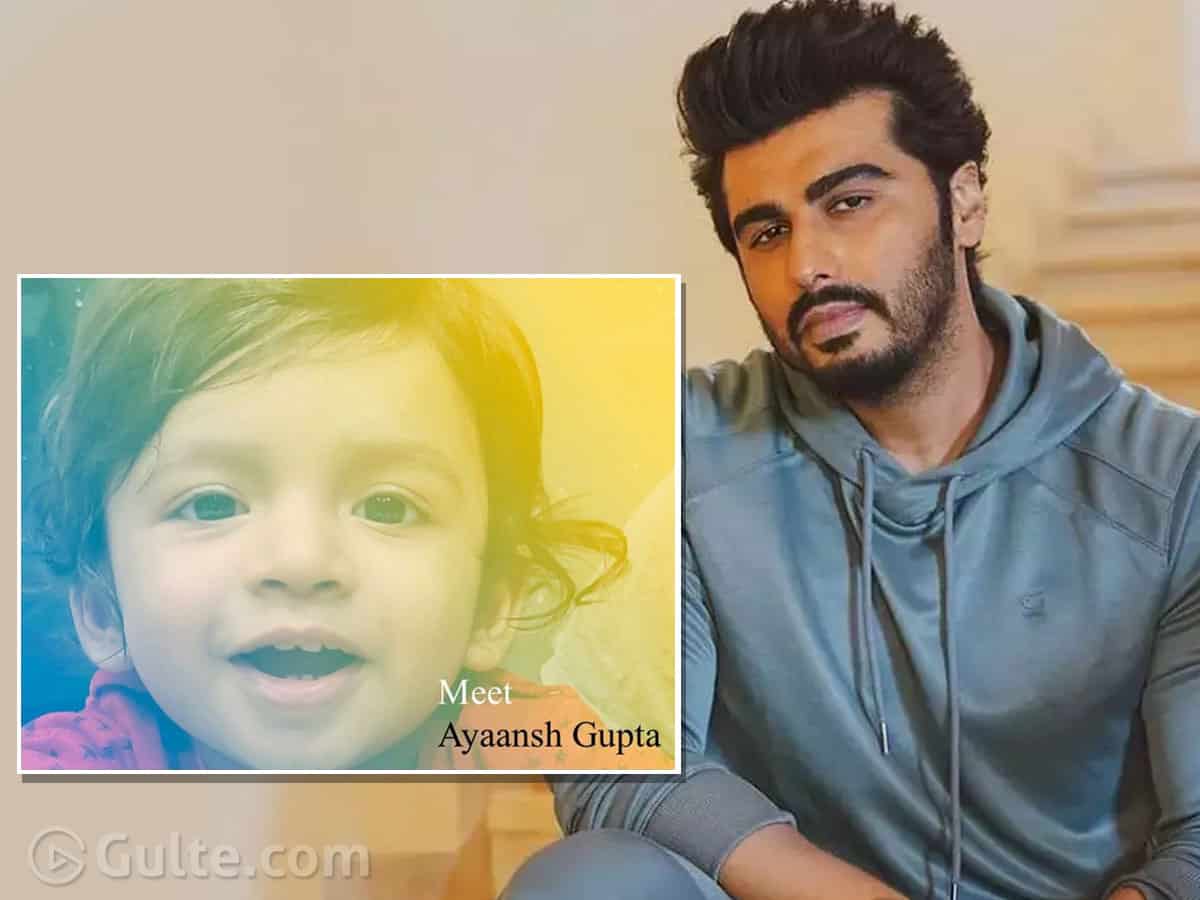 Bollywood actor, Arjun Kapoor requested his fans and followers on social media to help a child who has been diagnosed with a rare life-threatening genital condition. He shared a picture of the child and captioned, “A request for everyone to do as much as they can to help the little boy! Donation link in bio.”

His ardent fans have obviously praised the actor for showing magnanimity towards the child’s condition and lauded his appeal. But for some section of people, Arjun became a target and alleged that he posted the picture only to build up a generous image. Leaving many bitter comments, one user wrote, “Well your one day earning could save him right away”.

Arjun did not keep calm and was quick to respond to the comment. The actor replied, “if I was earning 16 cr a day I would definitely not need to post this. But knowing that I can’t afford 16cr I have done my part towards helping him & also have put it out there after that…rather be of help and provide a positive move to help him.”

Another user wrote, “I said the same thing, he is jst doing publicity for his own benefits,” to which Arjun responded, “my friend since you follow me and u would realise I’m doing this for the boy’s benefit to save his life.”

Soon after, Alia Bhatt too has taken to her Instagram stories to request her fans and followers to help this child fight his diagnosis. Arjun Kapoor has been trolled quite a few times earlier and he had faced trolls for gaining weight and for having an alleged affair with Malaika Arora. On the work front, Arjun is busy with Netflix’s comedy-drama, Sardar and Grandson along with Rakul Preet Singh.