RIP Vivek: Here Are Some Unforgettable Roles Played By Vivek 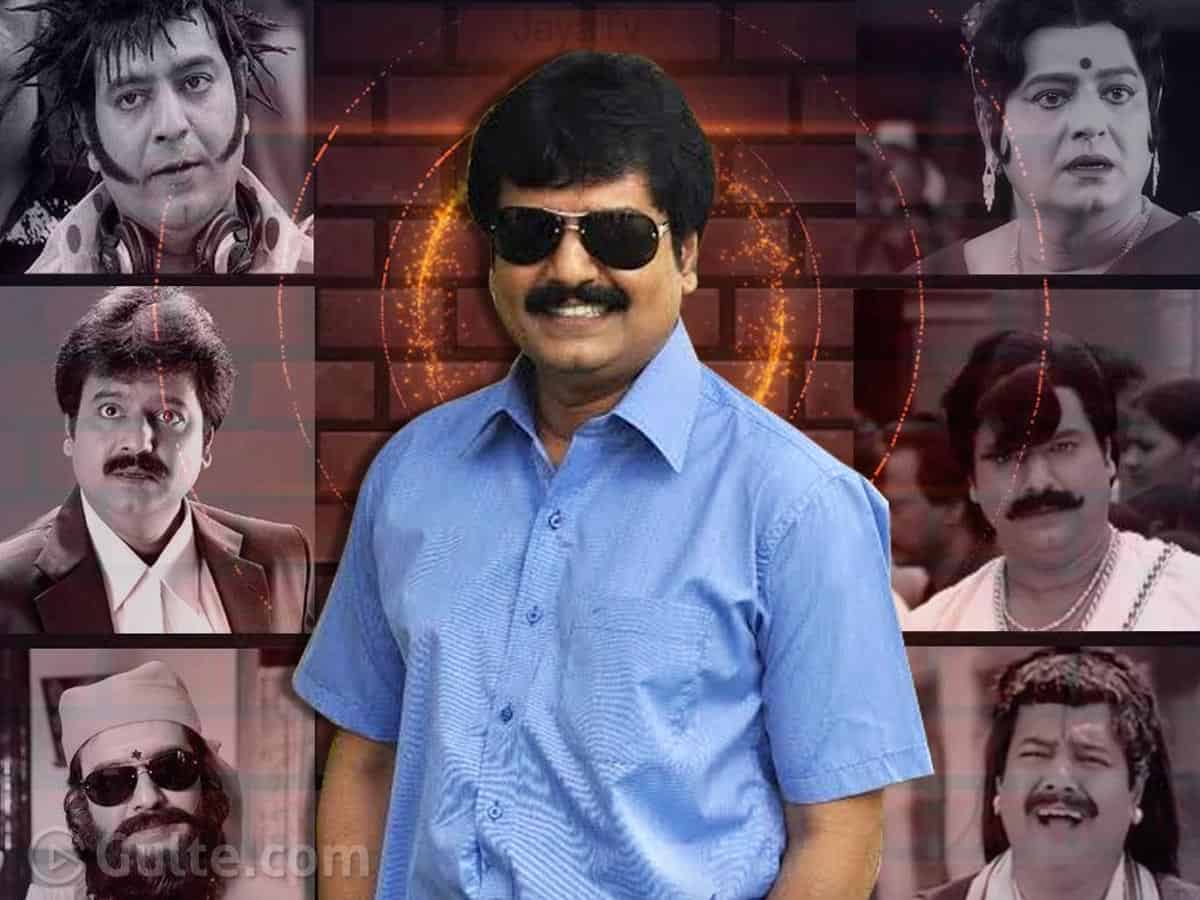 Star comedian Vivek’s demise is a huge void in the Tamil film industry. He gave us many memorable roles that are remembered forever. His roles were widely appreciated not only in Kollywood but also in Telugu cinema. Several films that he acted in Tamil were dubbed in Telugu and thus, he became a part of every household in the Telugu states. His demise is unfortunate and irreplaceable. All these films will remind us of the brilliance of the actor. Vivek gained popularity as a comedy actor but his performance in emotional scenes is equally great.

Here are some of the films in which Vivek played interesting and unforgettable characters.

1. Boys:
Vivek played the role of Mangalam uncle in this Shankar’s directorial youth drama. His impeccable comic timing with the lead actors received a huge response from the viewers at that time. He plays a key role in the film and he, in fact, is the only senior actor among the bunch of youngsters back then.

2. Aparichithudu:
Vivek played the role of the hero’s friend in this movie. His comical scenes with Vikram and Sadha are one of the major highlights of the film. He also excelled in some of the emotional scenes of this movie. The train sequence, love-letter sequence, and the final emotional sequence in the interrogation room are still in front of our eyes.

3. Singham Series:
Vivek is seen as a constable alongside Suriya in this blockbuster action series. The combination scenes of Suriya and Vivek are very well-made in this film series. His scenes with Anushka also generated good laughs in theatres.

4. Raghuvaran B.Tech:
Vivek comes in the second half of this film. Though his role is limited as a colleague of hero Dhanush, Vivek made a huge impact with his comedy. Especially, the phone conversation scenes with his lover Swarna Pushpam are hilarious to the core. Uttej’s dubbing elevated the character too!

5. Kaashmora:
Vivek played the role of Kaashmora’s father in this film. His supreme comical timing helped many scenes to work well in this horror-comedy.

6. Shivaji:
Vivek was seen as Rajinikanth’s friend in this movie. His role was a full-length one in the film. There is plenty of comedy and emotional scenes featuring him. He excelled in all those segments and made that character unforgettable.