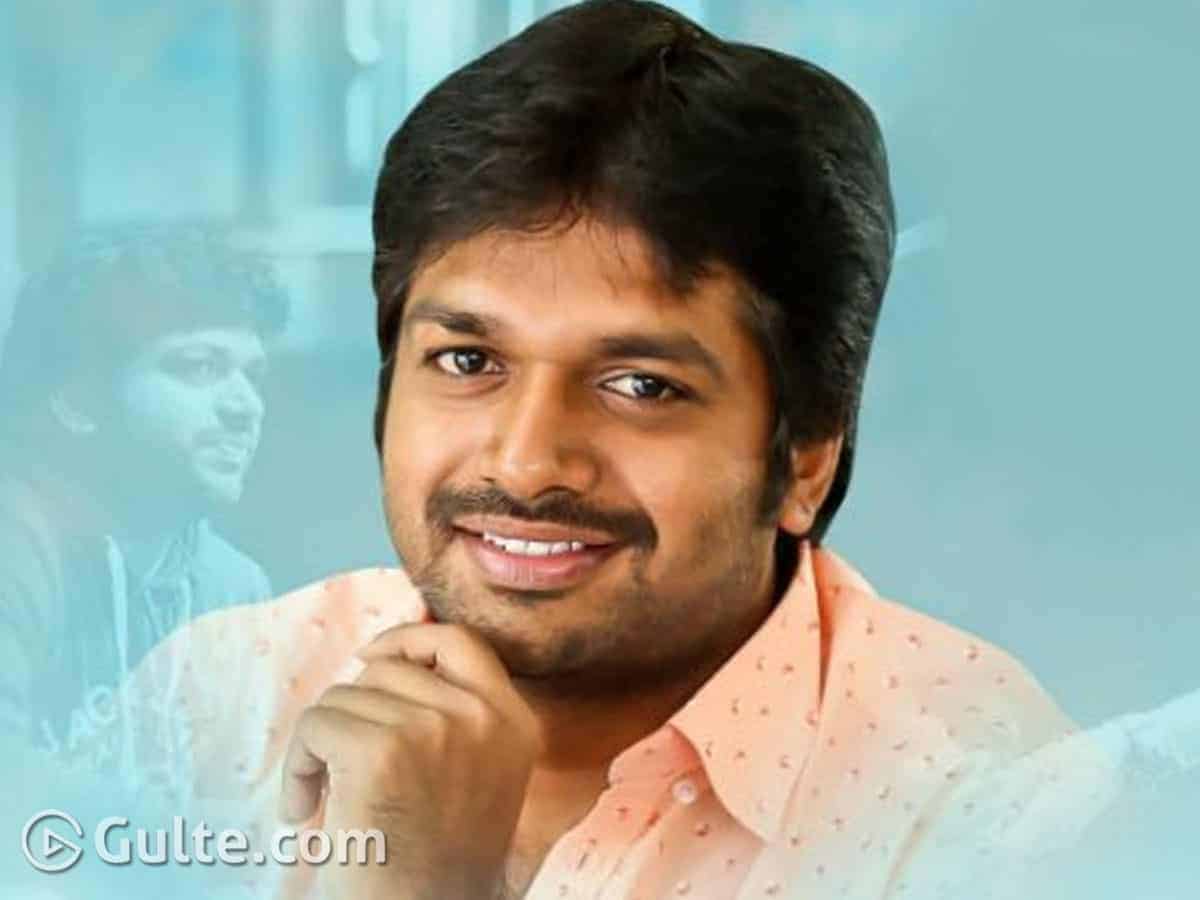 After the success of F2, director Anil Ravipudi immediately confirmed the sequel of the film, titled F3. The film’s new schedule started recently in Mysore but it has been canceled now with Anil testing positive for COVID-19. Anil Ravipudi who recently took to social media to confirm the commencement of the new schedule is currently under isolation.

Reportedly, Anil tested positive for Corona a couple of days ago and he is under isolation. The film unit actually planned a lengthy schedule in Mysore with Venkatesh giving bulk dates for the unit as he finished Drushyam 2 shoot. However, with the latest developments, we hear that the new schedule is canceled and the shoot resumes only after the director recovers. As per the sources, the director’s health condition is currently stable.

Victory Venkatesh, Varun Tej, Mehreen Kaur, and Tamannah Bhatia are playing the lead roles in F3. The buzz is that Sunil is playing a key role in the movie. Devi Sri Prasad is the film’s music director. Dil Raju is producing the movie under Sri Venkateswara Creations banner.

The details of the film’s new schedule will be revealed soon.