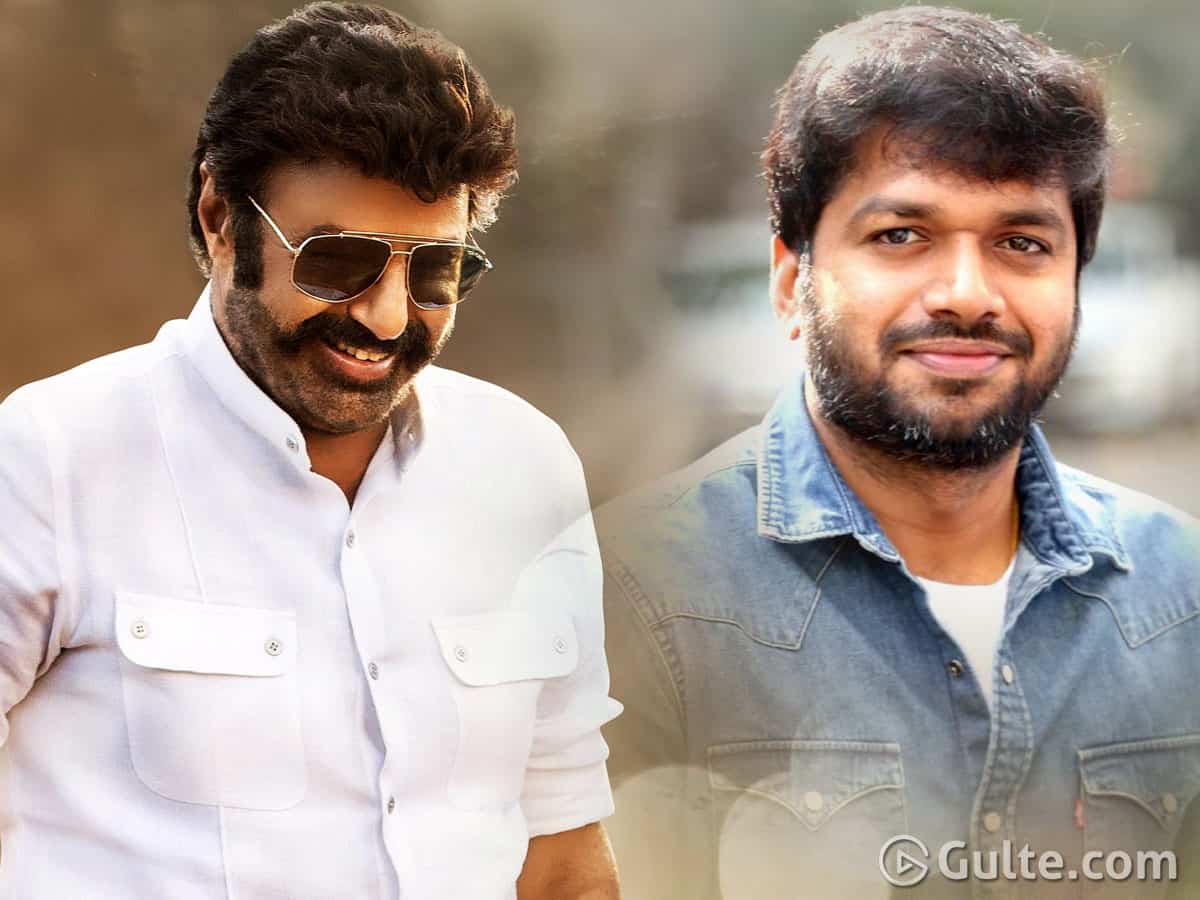 For the last couple of years, directing Balakrishna has been a dream for director Anil Ravipudi. In the past, Anil had narrated a story, titled Ramarao Garu, to Balayya. The film was supposed to be produced by Dil Raju. However, the project never materialised due to reasons unknown.

Now, the latest buzz in the T-town circles reveals that Anil recently narrated a script to Balayya and finally got the actor’s approval and the film will be going to sets early next year. Needless to say, Anil is thrilled with this dream come true moment. It remains to be seen if Anil has revived Ramarao Garu’s script with a few changes or if he has come up with a totally new script for Balayya this time around.

Interestingly, not Dil Raju but it’s Harish Peddi and Sahu Garapati who will be bankrolling this crazy project under Shine Screen banner. The film also marks Anil’s second collaboration with producers other than Dil Raju, who had produced Anil’s consequent films – Supreme, Raja The Great, Sarileru Neekevvaru and F3.

For the last few months, Anil has been busy helming the keenly awaited family entertainer ‘F3’ that stars Venkatesh, Varun Tej, Tamannaah and Mehreen in lead roles. The director is currently undergoing treatment after testing positive for COVID-19.