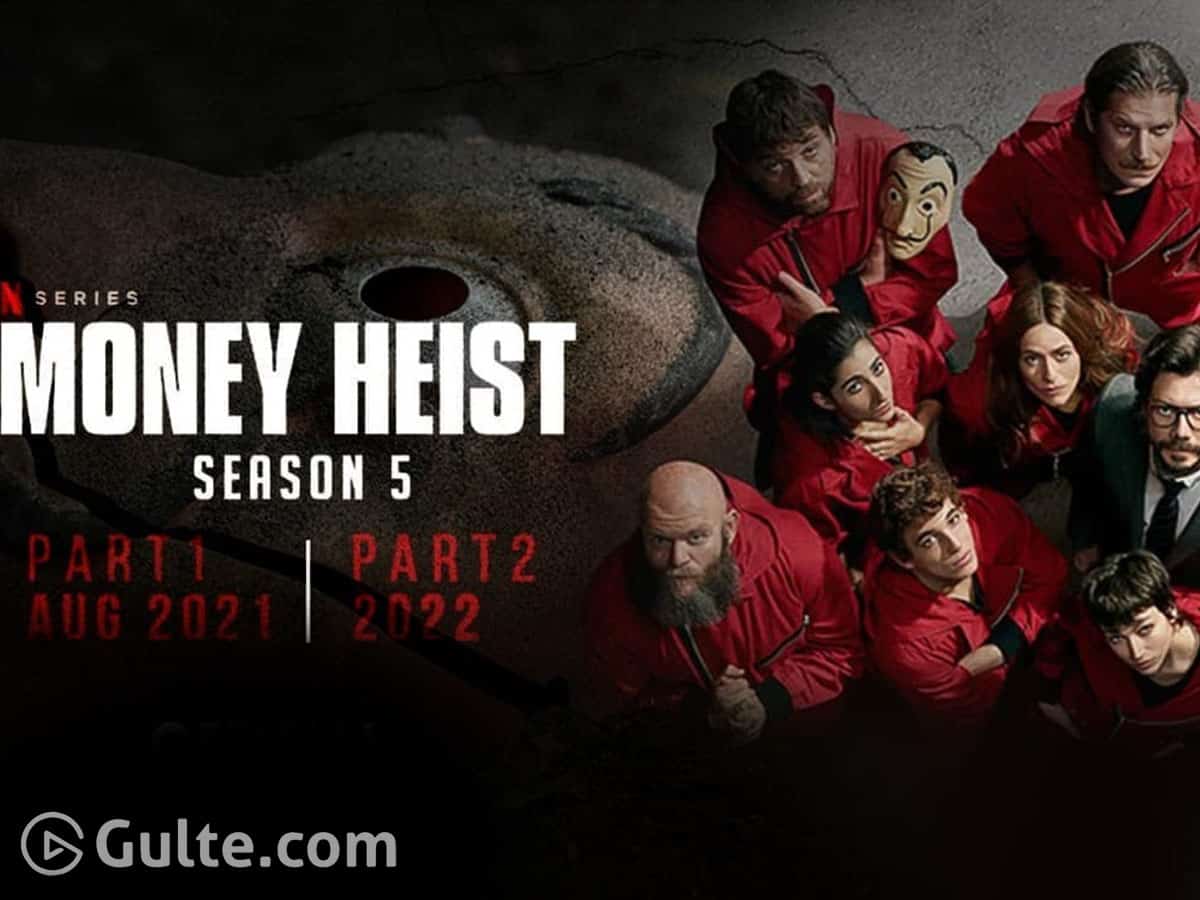 Money Heist is one of the successful crime drama TV series on Netflix. The four seasons of the TV series is already streaming on the digital platform while the fans are waiting for the final season to be out soon. Last year, during the lockdown, the fourth season has come out. The fifth season is due for a grand release soon. The latest reports reveal to us that the fifth and final season will be out in the second half of this year.

Money Heist is a TV series that tells about a criminal mastermind who goes by “The Professor” to pull off the biggest heist in recorded history — to print billions of euros in the Royal Mint of Spain. The Professor recruits eight people with certain abilities and who have nothing to lose and executes his plan. The series is all about the conflicts that they come across in the process and how they overcome the same.

The show is originally made in Spanish but the Netflix has dubbed it into English. Alex Pina who plays Professor character reportedly mentioned on Twitter that the new season would arrive sometime after September 2021. If not September, the TV series will surely land on the platform in October.