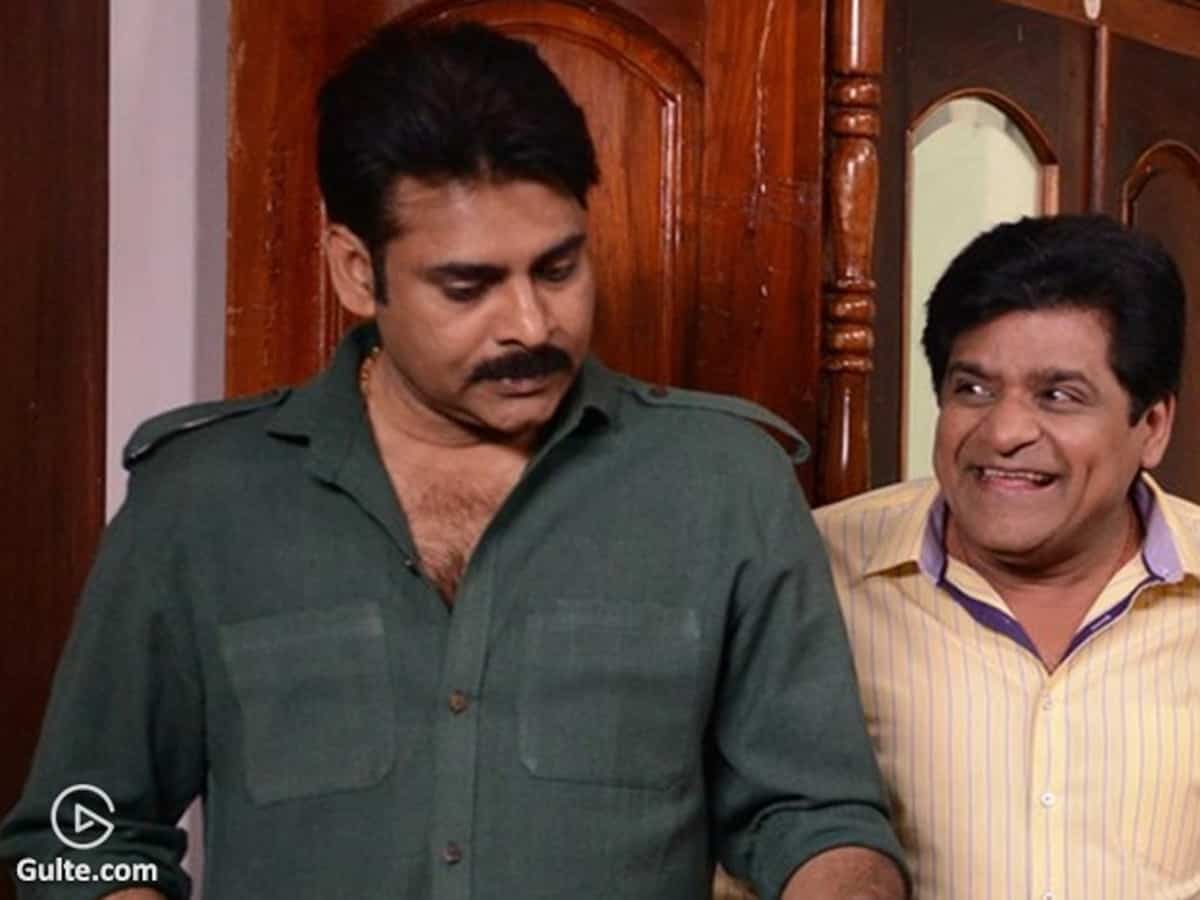 Pawan Kalyan and Ali is a killer combo. The duo’s on-screen bonhomie and chemistry is often talked about. They have done so many films together. However, Ali is not present in Pawan Kalyan’s comeback film Vakeel Saab. The script doesn’t have scope to accommodate Ali and hence he was not there.

Now, we hear that Pawan and Ali are once again teaming up for a film to be helmed by Harish Shankar. This untitled film is going to be a mass film. Harish is fine tuning the script to ensure that fans would get entertained. Given that Harish delivered Gabbar Singh with Pawan, fans have massive expectations on their combo. This film is being bankrolled by Mythri Movie Makers.

Pawan has period film Hari Hara Veera Mallu with Krish. He has Ayyappanum Koshiyum remake. In both these films, the makers couldn’t accommodate Ali. But Harish Shankar is said to have planned good scenes between the duo.

It can be noted that Pawan and Ali had exchanged words during the 2019 general election campaign. It had all started when Pawan found fault with Ali for campaigning for YSRCP. Ali had given a strong counter to Pawan. Since then, there are many doubts in the film fraternity and media whether they would act together again. Looks like Harish Shankar is going to bring them together. Needless to say that it is going to be a treat for fans of Pawan and Ali.