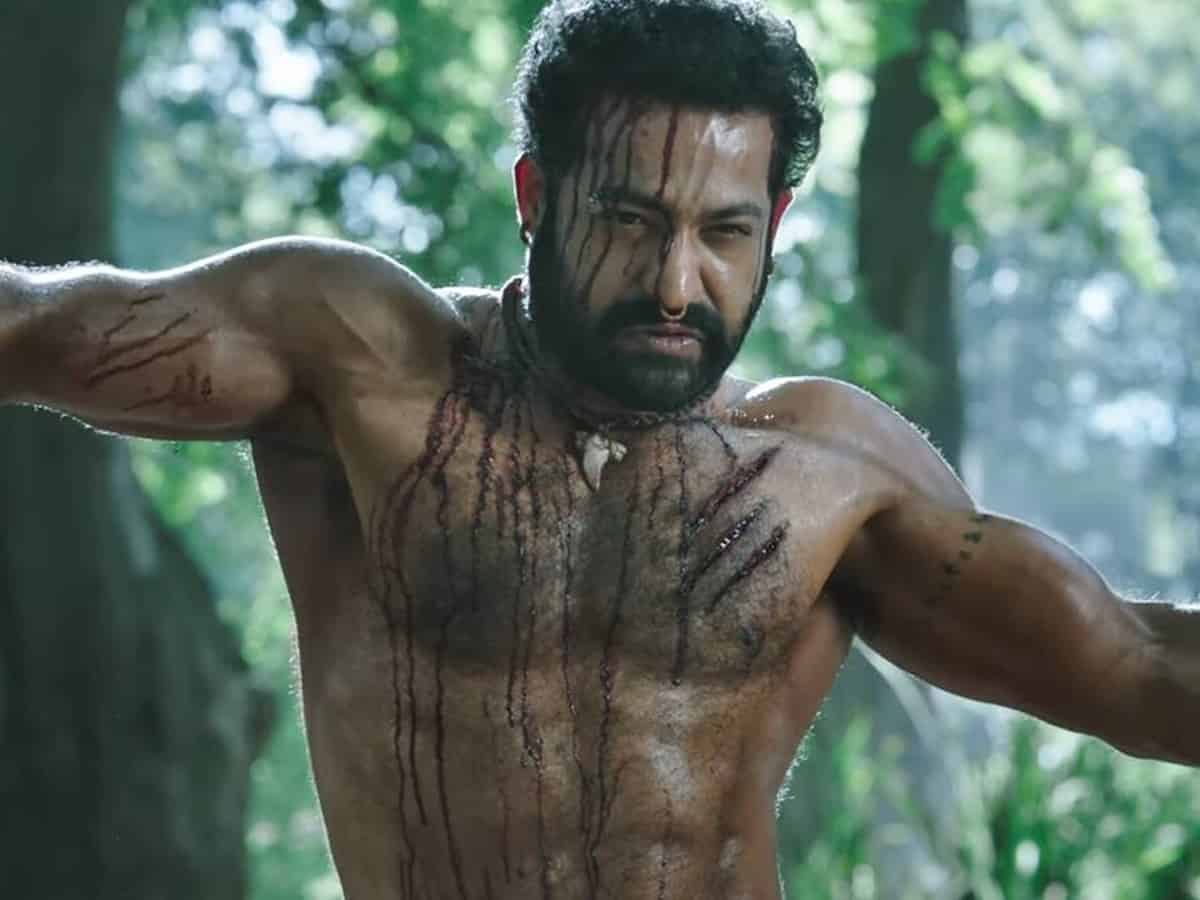 Ramaraju for Bheem is the title that the makers of RRR gave for the teaser that introduced Jr NTR’s look from the film. Amidst huge hype and expectations, the film unit dropped the teaser on Youtube, in multiple languages. The film unit launched the teaser on October 22nd, last year and it has now clocked 50 Million views.

The film’s teaser created this new record of clocking 50 Million views and has become the first-ever Telugu teaser to achieve the milestone. The teaser has over 1.3 million likes and 53K dislikes.

RRR will hit the screens on October 13th, 2021 in multiple languages.