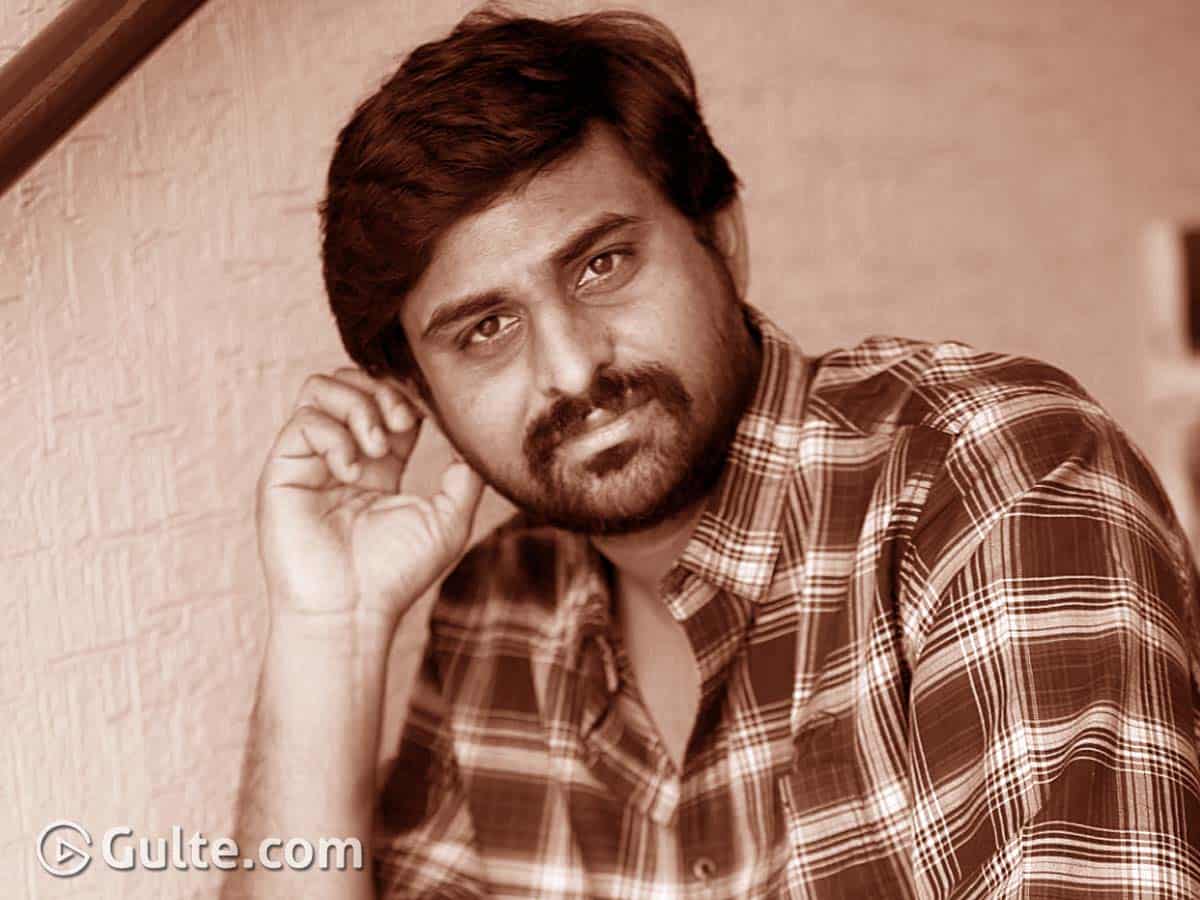 Even after delivering a successful debut with RX 100, director Ajay Bhupathi had not been able to lock a film. First, there were reports that he would direct Ram Pothineni and those didn’t materialize as Ram wants to do more mass roles like iSmart Shankar.

Meanwhile, Ajay has narrated the story of Mahasamudram to Sharwanand and the Ranarangam actor given his consent for the role. Interestingly, Mahasamudram has a significant and equally important role in the movie. For this, Ajay has been struggling to finalize an actor.

Recently, Ajay had met actor Siddharth, of Bommarillu fame for this special role. Ajay had narrated him the whole story and his part as well. It’s buzzed that Siddharth had given his nod for the role initially. However, after a while, for unknown reasons, Siddharth has stopped responding to the calls and messages of director Ajay Bhupathi.

Taken aback with this attitude of Siddharth, Ajay got fed up. And he has finally started his search for this special role. Let’s wait and see, who will be lucky.