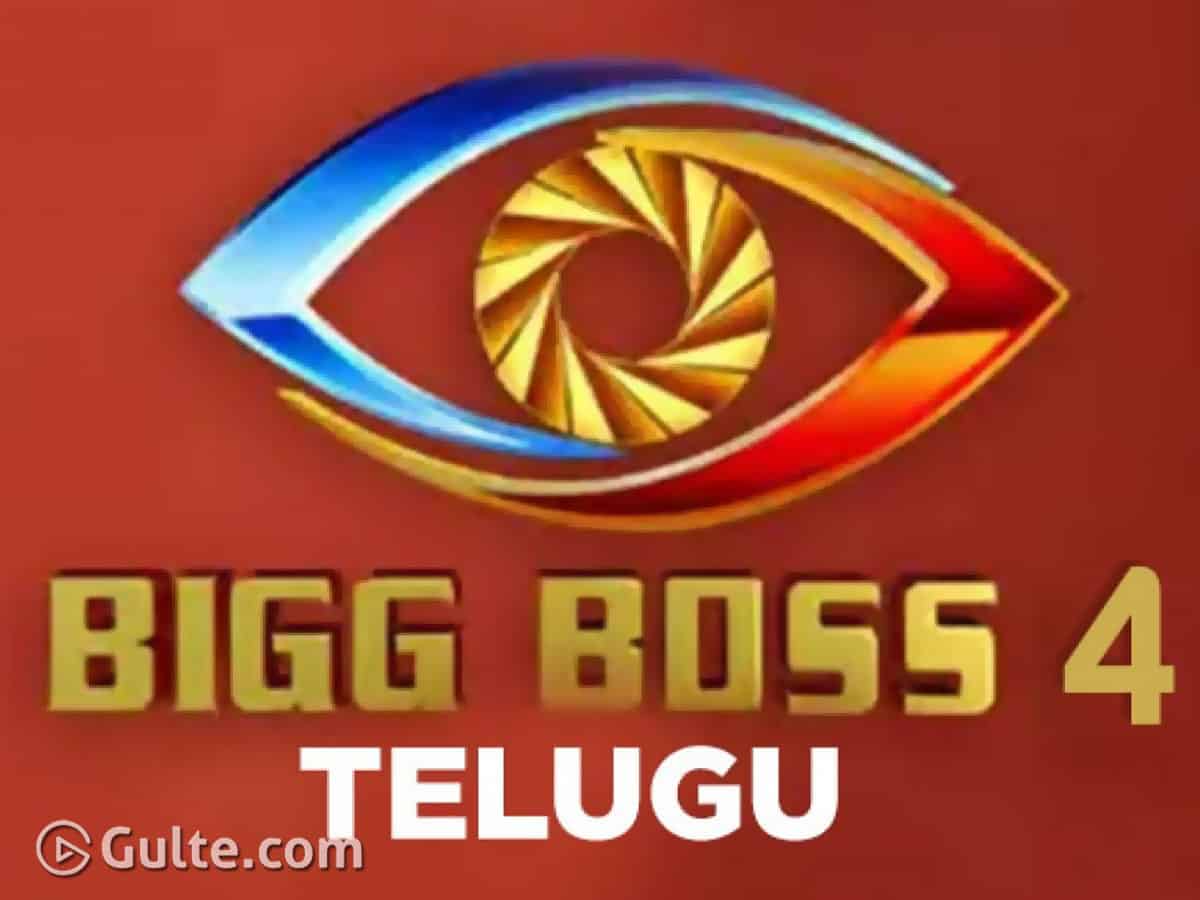 Corona Virus pandemic has hit the Film & TV industry to the core. While the shootings of shows, movies have come to a grinding halt, the positive approach of Telangana and Andhra Pradesh state governments is giving a ray of hope to the filmmakers. The latest is that the Telugu states may give their nod to shootings from June with conditions. The governments are going to issue guidelines and may ask the filmmakers to shoot in controlled atmosphere.

Interestingly, Amitabh Bachchan’s popular quiz show Kaun Banega Crorepati Season 12 (KBC 12) is also shot in similar fashion. Amitabh is shooting for KBC 12 from his home due to lockdown. Sony TV has come up with this plan of recorded shows. Now, Star MAA is also following the same for Bigg Boss.

However, having recorded shows of Bigg Boss and have telecast later is quite challenging for the channel to hide the winners/nominations/eliminations task. But the channel has decided to keep the things under control and to hide it under the sleeves considering the extreme conditions due to Covid-19.