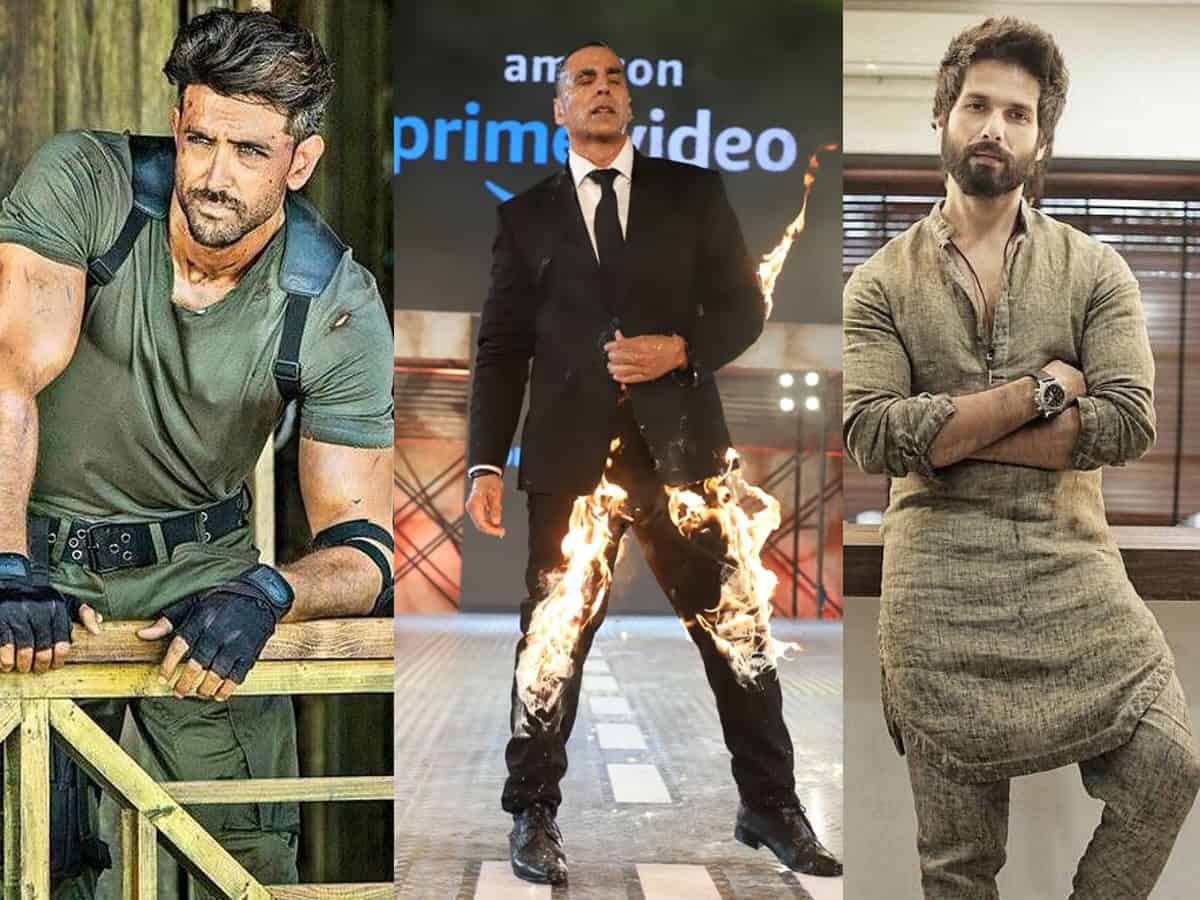 The coronavirus pandemic resulted in the rise of OTT platforms. Many films have opted for a direct digital release last year. We may see more films opting for this route this year as well. Even big actors are now showing interest in acting in digital projects as it takes time for the theatres to get back the lost glory.

Bollywood actors like Akshay Kumar, Shahid Kapoor, and Hrithik Roshan are working on their debut web projects. Akshay is currently working for a web series titled The End which is being backed by Amazon Prime Video. We hear that this series will be premiered in 2021 itself.

Hrithik Roshan is making his web debut with Disney+Hotstar’s official Indian adaptation of The Night Manager. Touted to be an action thriller, the original version featured Tom Hiddleston in the lead role. Another star hero Ajay Devgn is working on the project titled Rudra which is being backed by Disney+Hotstar. It is an official adaptation of BBC crime drama Luther.

Kabir Singh actor Shahid Kapoor is working on two web projects. One of them is Sunny for Amazon Prime Video. Raj and DK are directing this project. The other one is an untitled war drama for Netflix. All these projects will release mostly this year or next year. In this way, many star heroes of Bollywood have taken up the digital route after the pandemic.