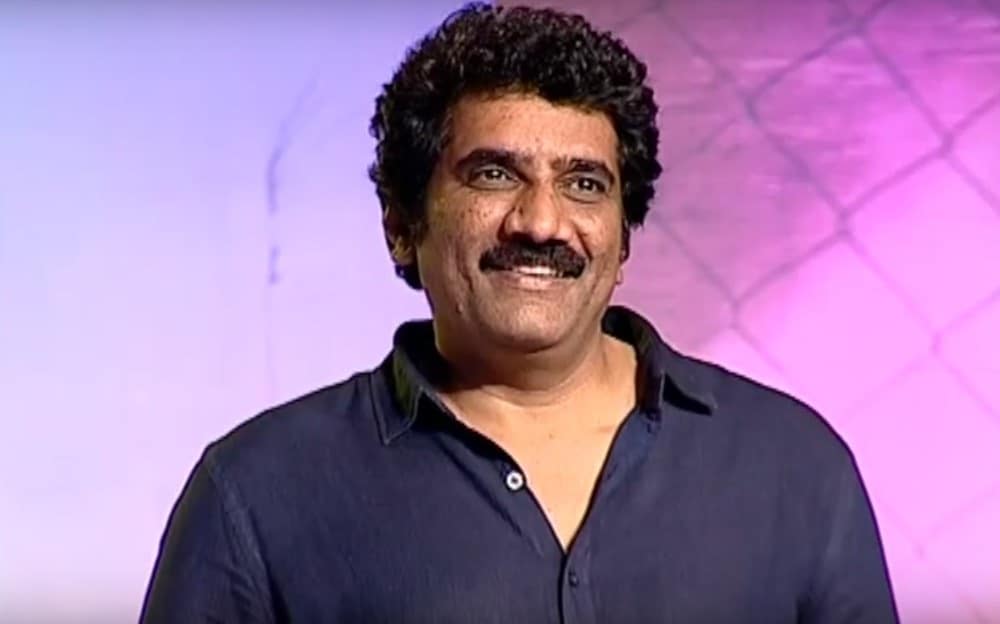 Rao Ramesh is one of the rarest actors who likes to do challenging roles and is surprising with his variation in acting from film to film. He plays another challenging role in Sharwanand and Siddharth starrer Maha Samudram being directed by Ajay Bhupathi. Rao Ramesh has spinal disorder called hunchback in the film.

Ajay Bhupathi is presenting every artist in the film in a never seen before role. It is heard that, there is no single unnecessary character in the film. Similarly, Rao Ramesh is expected to amaze as hunchback in Maha Samudram.

The film’s shoot is presently happening in Vizag and the team is canning crucial sequences on the lead cast.