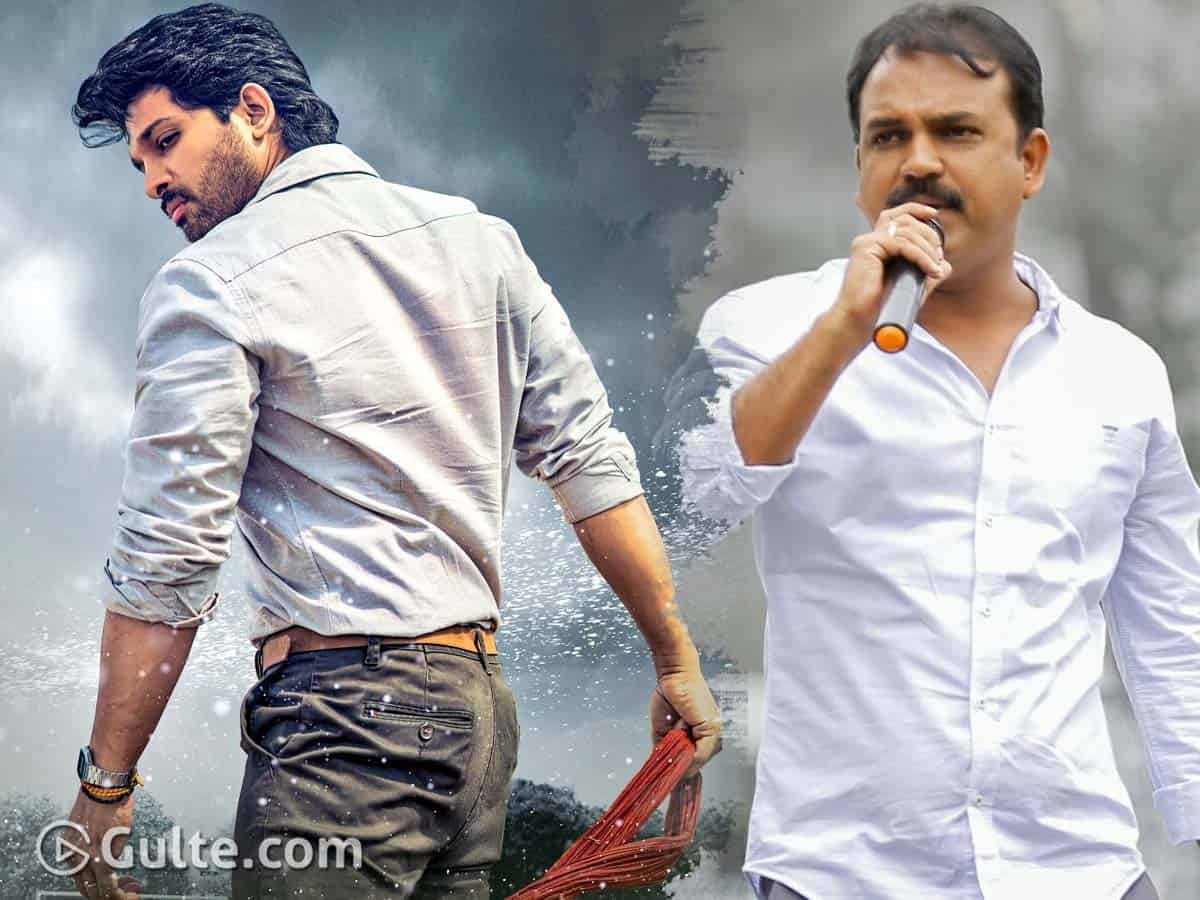 With 100 percent success rate, writer-turned-director Koratala Siva is one of the most happening and sought-after directors in Tollywood. While he is busy working on big-budget film Acharya with Chiranjeevi, ace producer Allu Aravind has given him a lucrative offer for his next. After Acharya, Koratala Siva is going to team up with Stylish Star Allu Arjun who recently scored industry blockbuster Ala Vaikunthapurramuloo.

For Allu Arjun-Koratala movie, producer Aravind has offered a staggering Rs 13 crore remuneration to Siva to direct Allu Arjun. Meanwhile, Allu Arjun is busy with Sukumar and Mythri’s Pushpa. There are mammoth expectations on Pushpa in the industry. Allu Arjun after Pushpa and Koratala after Acharya would be a crazy combination and that’s why shrewd producer Allu Aravind has decided to bet huge on this combo.

Inside buzz is that Siva has already narrated a story to Allu Arjun and Bunny is said to be quite impressed with it.During the lockdown, Siva and Allu Arjun teams have discussed on the story and script. Siva apparently fine tuned the script and developed a comprehensive script keeping Allu Arjun in mind. The script work is almost finished, say sources.

Koratala Siva, who quickly rung up the ladder beginning from Mirchi to Srimanthudu to Janatha Garage to Bharat Ane Nenu to now Acharya, has bagged a plum project of directing Allu Arjun in his next. However, Allu fans have their own fears, concerns since Siva is very close to Bunny’s arch rival Mahesh Babu. Hence, Allu Arjun-Koratala is indeed an interesting combo to watch out for.