Kangana Floats Her Own Production 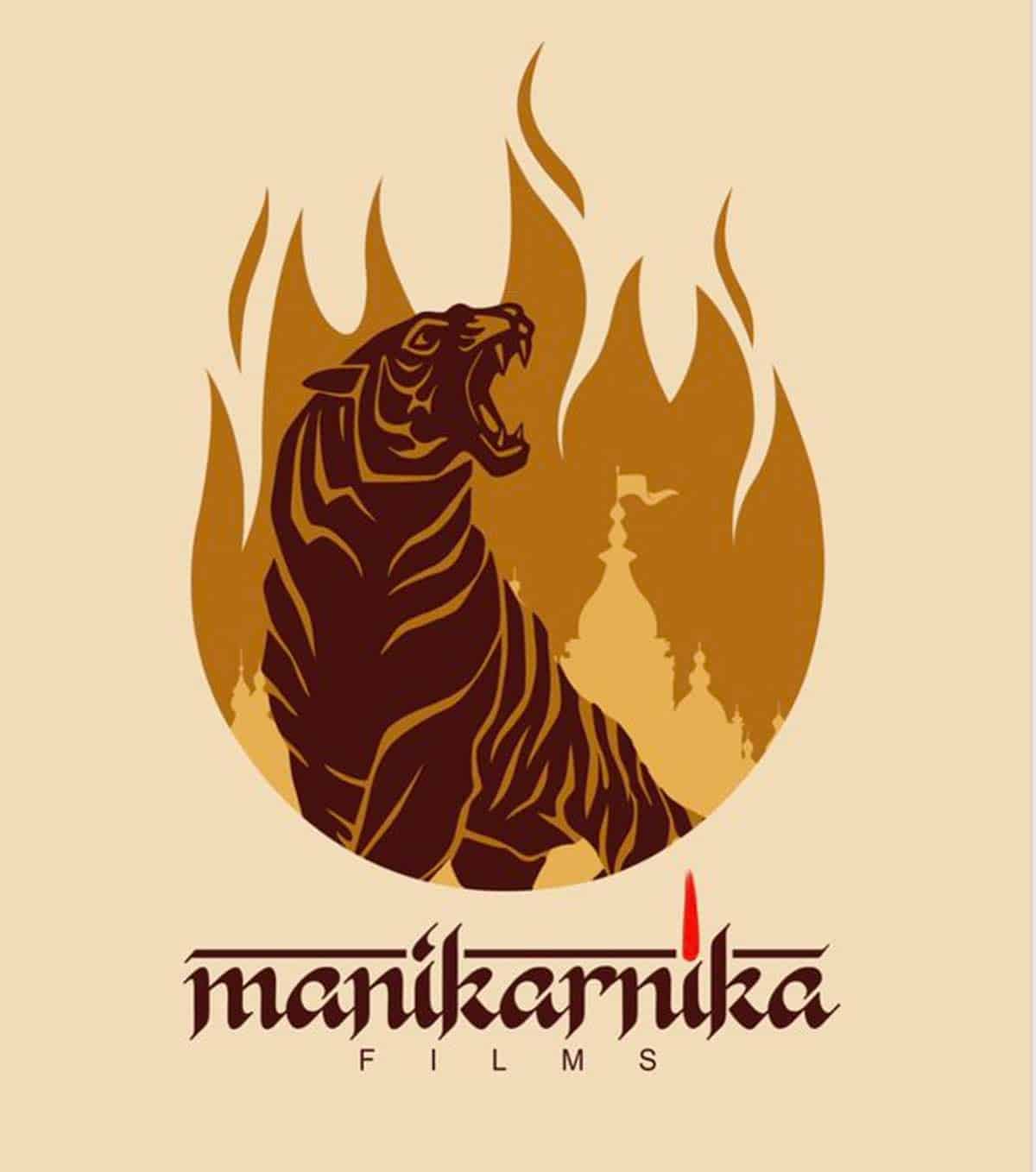 Bollywood actress Kangana Ranaut who always stays in headlines for her outspokenness, has made a big announcement. Kangana is stepping into production and has launched her own production house too. Manikarnika Films is the banner of Kangana and it’s a mark of respect and sentiment that Kangana named her production house as Manikarnika.

But Kangana will be eyeing the digital space instead of mainstream cinema and the first project is also announced. It is a cute love story titled ‘Tiku Weds Sheru.’ This film will star mostly newcomers.

“Launching the logo of @ManikarnikaFP with the announcement of our debut in digital space with a quirky love story Tiku weds Sheru …. Need your blessings,” tweeted Kangana.

This is a new beginning for Kangana and like she succeeded as an actress, hope she repeats the magic as a producer too.