Tamannah To Tell ‘November Story’ On May 14 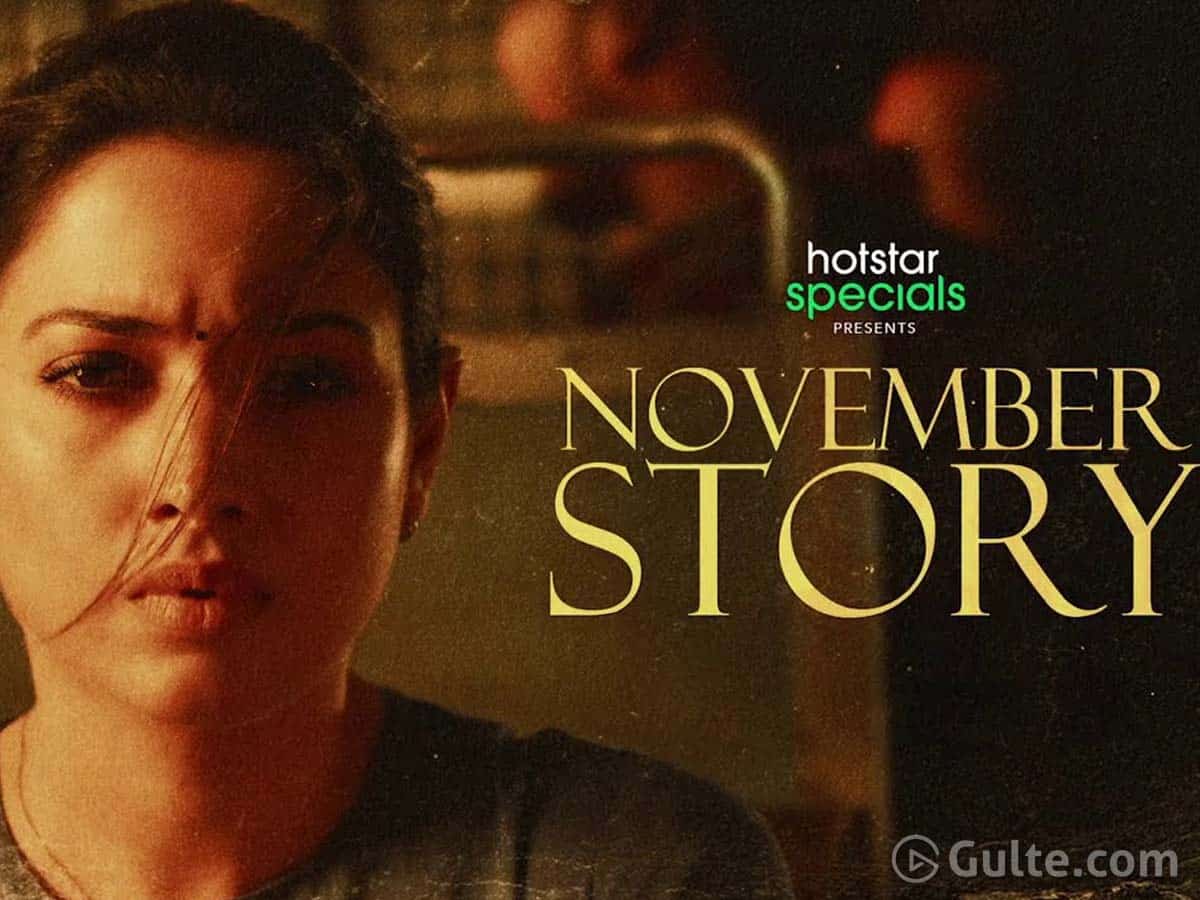 Milky beauty Tamannah Bhatia made her grand debut into the OTT space last month with Aha’s series ’11th Hour’. Praveen Sattaru directed the series, which is adapted from a novel with the same title. Now, Tamannah is gearing up for her second OTT series release, on 14th May on Disney+Hotstar. Titled November Story, the series is a crime thriller.

According to Tamannah, working for November Story was an incredibly memorable journey. The actress revealed the same right after wrapping up the shoot for the series. November Story explores the relationship between father and daughter where the daughter tries to salvage the reputation of her criminal father. Anuradha is Tamannah’s character in the series.

GM Kumar, Pasupathy, Vivek Prasanna, and Namita Krishnamurthy are also a part of the series. Directed by Indhra Subramaniam, the series November Story is produced by Ananda Vikatan. The series will have a simultaneous release in Tamil, Telugu, Kannada, Malayalam, and Hindi languages on May 14th.