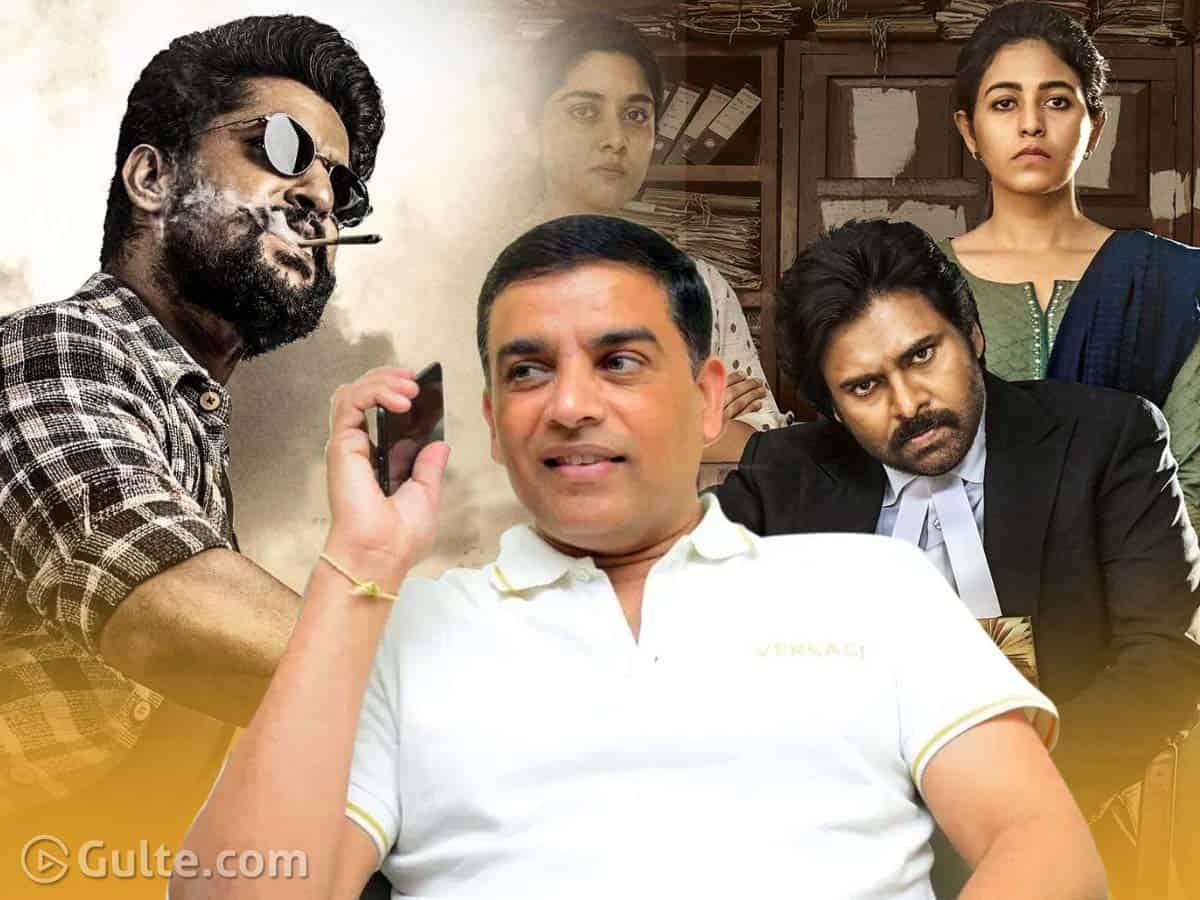 A case has been filed on Vakeel Saab producer Dil Raju and director Sriram Venu under the charges of privacy invasion. The case has been filed by a person named Sudhakar, who alleged that the makers have used his phone number in the movie, without seeking his permission.

If we get into the story, there is a scene in the film where Anjali’s picture will be morphed as a call girl and is featured with a phone number. That happens to be the number of Sudhakar. Apparently, he has been getting so many calls since the movie was released. He also said that anonymous callers are abusing him daily. Sudhakar’s lawyer has sent notices to the makers and the response is awaited.

This is not the first time where Dil Raju faced criticism for invading someone’s privacy.

Earlier, model and actress Sakshi Malik filed a complaint on him for featuring her picture in Nani’s V without taking her consent. Eventually, the film was removed from Amazon Prime Video and was re-uploaded when the concerned scene was deleted.

Dil Raju is one of the top producers in South India and these kinds of incidents will damage his reputation. He should be careful in such issues as his teams cannot use pictures, phone numbers, or any other information about anonymous people without taking the concerned person’s permission. Already, two of his films faced similar allegations and hopefully, he makes sure not to repeat it once again.