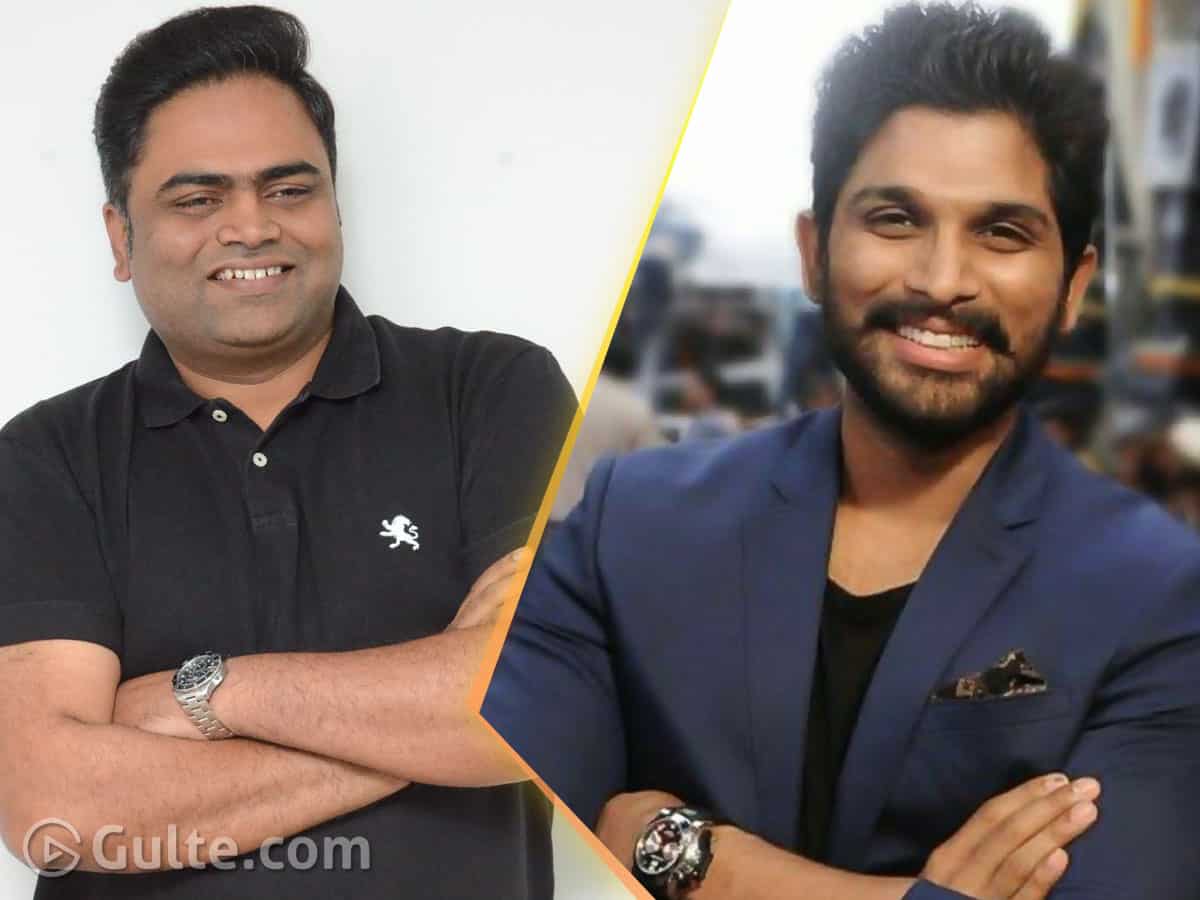 Allu Arjun and Vamshi Paidipally’s possible collaboration has been in news from sometime. However, things haven’t moved forward since then. It is now learnt that Bunny and Vamshi are actively discussing a story. If discussions go well, the film may materialize. Vamshi is said to be working on the story further and fine tuning the script.

After Maharshi, Vamshi hasn’t done a movie so far. Although he was supposed to team up with Mahesh for a film, it didn’t take off. With this, Vamshi has been staying idle and working on stories. If his film with Allu Arjun works out, it will be a comeback for Vamshi.

Meanwhile, Bunny has an interesting line-up of projects with Prasanth Neel and Koratala Siva. As Koratala Siva would be working with NTR, Allu Arjun is also keeping other collaborations ready. After Pushpa, Allu Arjun has huge plans. He is aiming to work on Pan India films depending on Pushpa’s success. Let’s see where Vamshi’s film fits in.