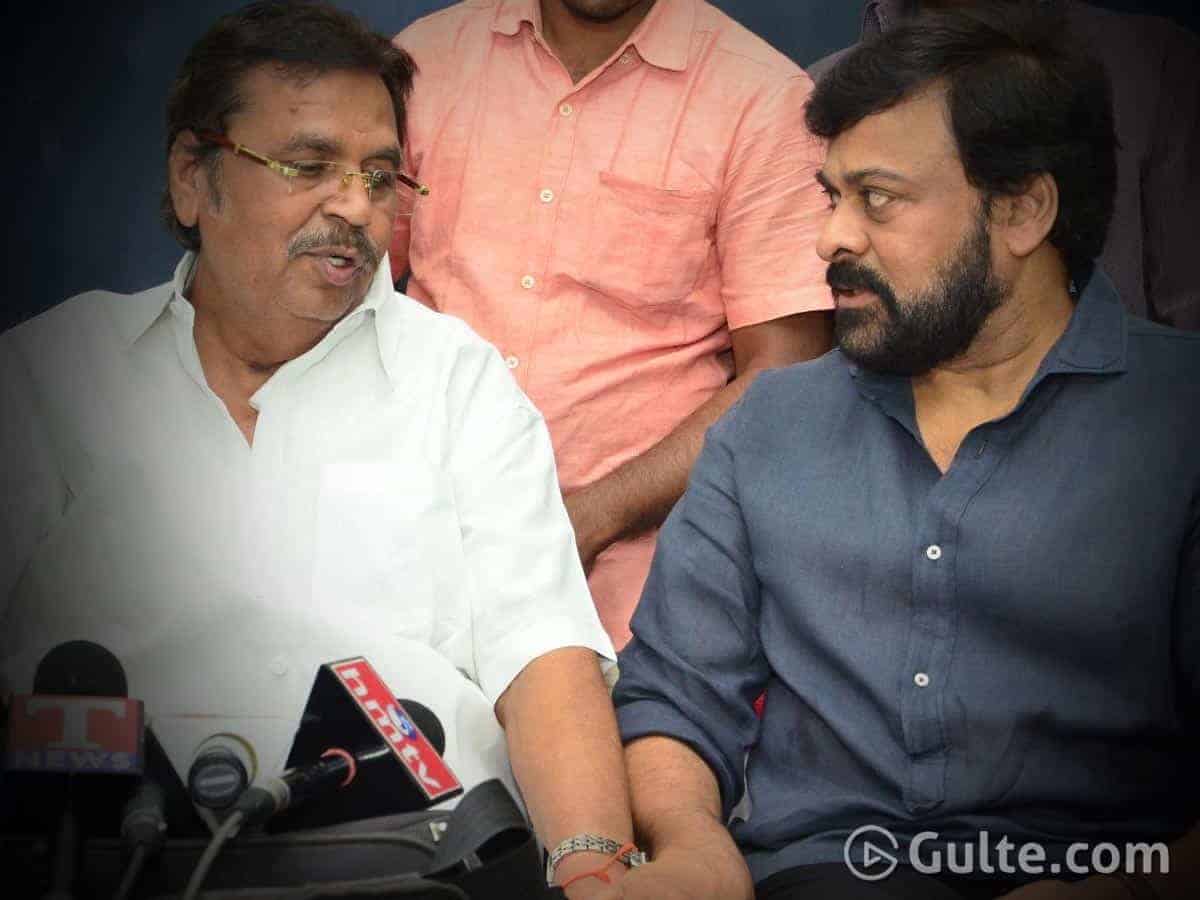 Dasari Narayana Rao was undoubtedly one of the prolific filmmakers in India. He made more than 150 films and many of them were blockbusters at the box office. Dasari’s films had received many national and international awards as well. But the sad fact that the director was not conferred with a Padma Award even though he contributed a lot to the field of cinema.

On the birth anniversary of Dasari, Megastar Chiranjeevi requested the government to propose Dasari’s name for the upcoming Padma Awards. Chiru tweeted, “Remembering Darshakaratna Dasari Narayana Rao on his birth anniversary. His contribution towards films and film industry will be remembered forever.”

“It is quite sad that an eminent filmmaker like Dasari has not been conferred with a Padma Award till now. I feel it would be great if the government confers him with the posthumous Padma Award at least now. #RememberingALegend #DrDasari #PadmaForDrDasari,” added Chiru. Many other celebrities and fans are also supporting Chiru in amplifying this request.