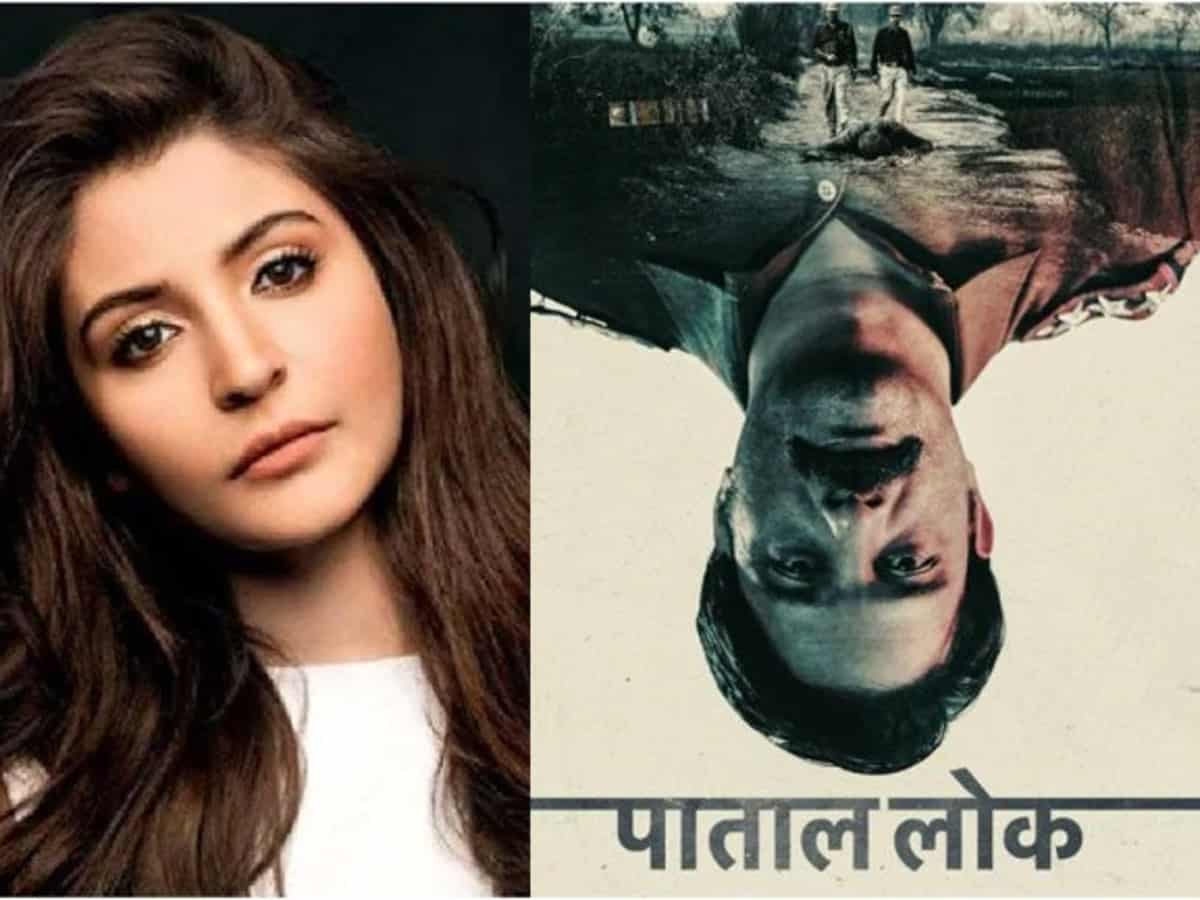 Members from Gorkha community in Arunachal Pradesh have accused that few scenes in Pataal Lok have presented and depected Gorkhas in an insulting manner. The All Arunachal Pradesh Gorkha Youth Association (AAPGYA) has lodged an online complaint with NHRC. Also, the Gorkha Parisangh staged an online protest against the trending web series.

In the complaint to NHRC, the members of AAPGYA said that a scene in second episode of Paatak Lok has presented their community in a degraded manner. Besides demanding to mute the words in that scene and corresponding subtitles with a disclaimer, All Arunachal Pradesh Gorkha Youth Association also asked NHRC to take legal action against producer Anushka Sharma.

Anushka, who earned a good name and fame as an actress in Bollywood, has floated her own production house called ‘Clean Slate Films’. After producing some great films like NH19, Phillauri and Pari, the actress made her first OTT series titled ‘Pataal Lok’.