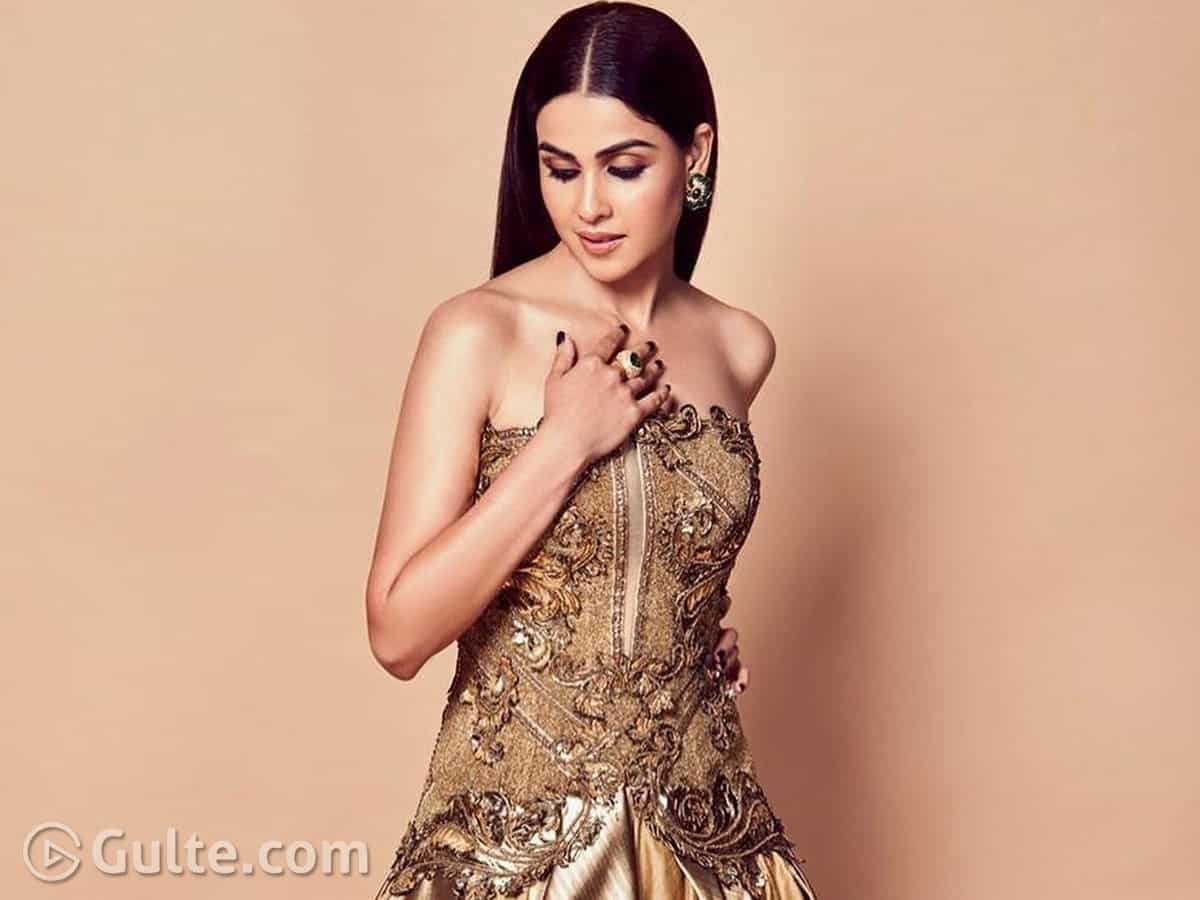 Genelia D’Souza had swooned Telugu audiences with her acting stint. Be it Boys Or Satyam or Sye or Happy Or Bommarillu or Dhee or Ready, Genelia had carved out a niche for herself. After she married co-star Ritesh Deshmukh and blessed with two kids, Genelia became a homemaker. Often she is in touch with her Telugu co-stars and especially she shares a great bond with hero Ram Pothineni.

Now, the latest we hear is that Genelia now wants to start her second innings. It is learnt that husband Riteish has no qualms and is said to have given his go ahead for her acting comeback. Besides Hindi, Genelia also wants to focus on the South where she actually got her first major break and went on to make it big. She is open to do some important roles and roles with substance.

So, Genelia is all set for a comeback. Directors and producers are you reading?