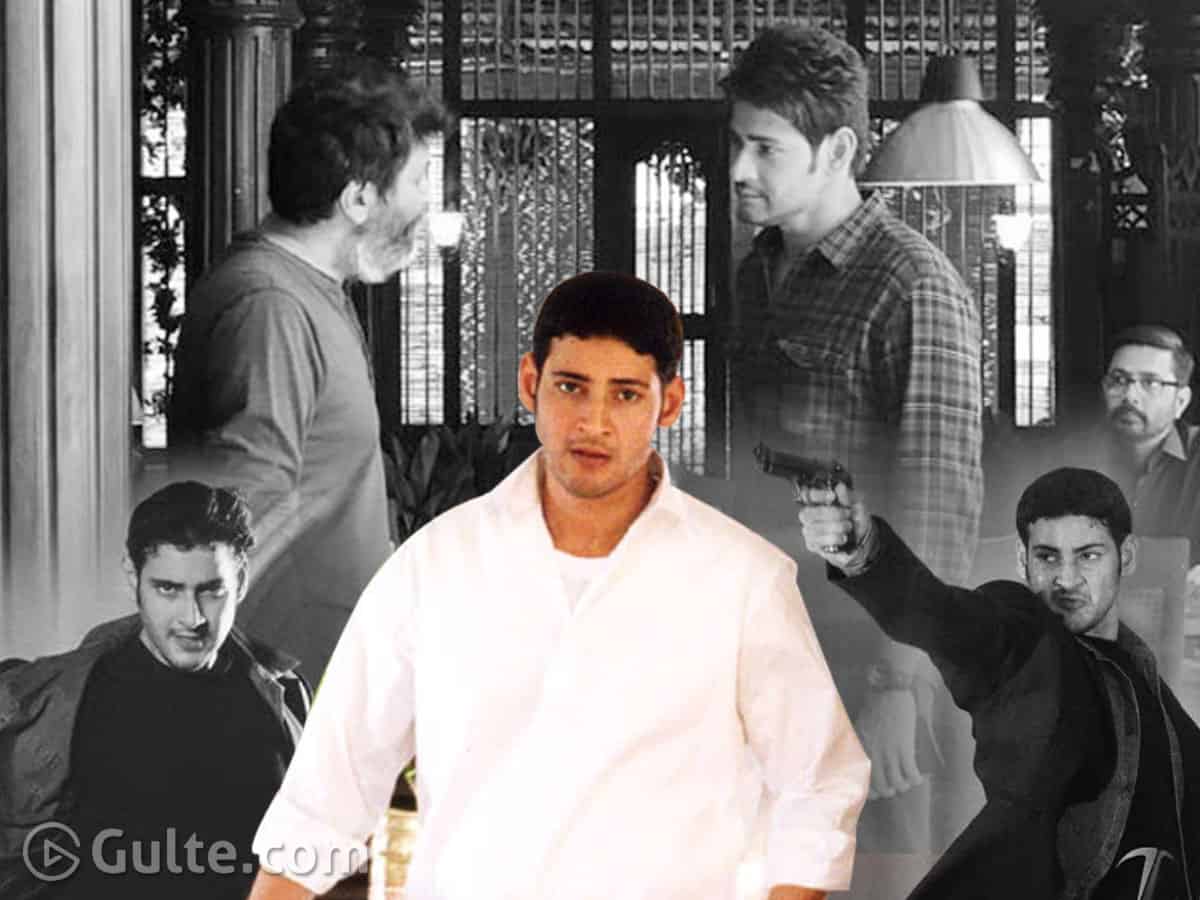 Post ‘Sarkaru Vaari Paata’ Superstar Mahesh Babu will be teaming up with director Trivikram Srinivas. After 11 long years, the third collaboration has excited the fans and even before a formal launch of #SSMB28, the expectations of this project reached the sky.

But from fans to many are wondering what kind of subject is this and the title of the film. Regarding the same there is a strong buzz in the tinsel town and we hear that the film’s title has a connection with Mahesh and Trivikram’s first film together ‘Athadu.’

The buzz adds that #SSMB28 is going to be titled ‘Pardhu’ and if we recall, Mahesh has two names in Athadu i.e, Nanda Gopal and Pardhu. It is yet to be known whether this title is a coincidence or sentiment.

And coming to Mahesh’s role, he is likely to be essaying the role of a RAW agent who deals with international gangsters. On the whole ‘Pardhu – The RAW Agent’ sounds quite exciting!

If things fall in place #SSMB28 could get a launch in August.