Buzz: Pushpa To Have A Release In 2 Parts 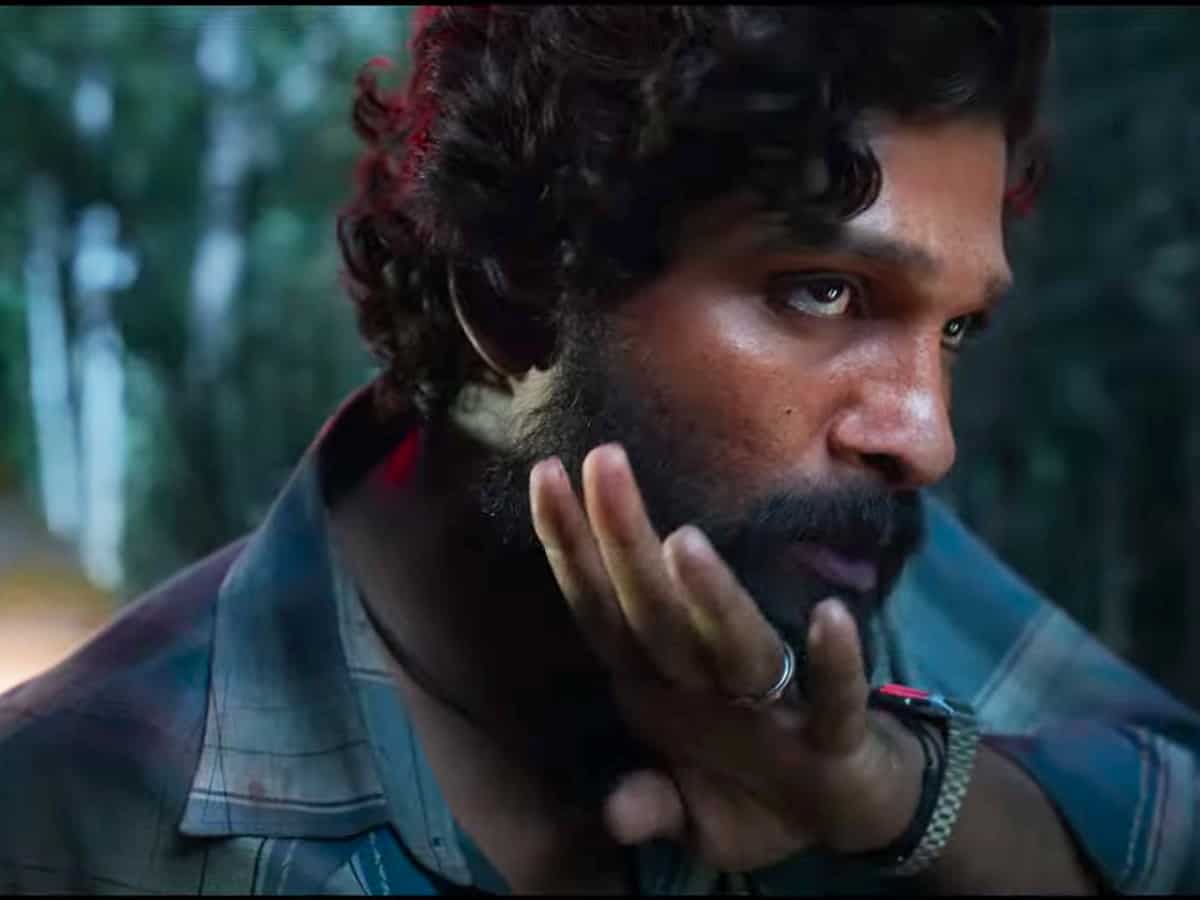 Allu Arjun and Sukumar’s third outing Pushpa is currently in production. The film unit is now contemplating to releasing the movie in two parts. The film was supposed to hit the screens on 13th August 2021 but with the pandemic around, the makers are going to push the film’s release to a later date. With ample time in hand to rework the script and analyze the output generated so far, director Sukumar is reportedly convinced to bring the film to the audiences in two parts, just like Baahubali and KGF.

The choice to have two releases for Baahubali and KGF was made during the pre-production phase. But for Pushpa, the film unit worked on various factors from time to time and discussed the idea with Allu Arjun. According to the sources, the film’s story has a huge span and Sukumar found a scope to add more interesting elements to the script.

Allu Arjun who did Arya and Arya 2 with Sukumar seems to have convinced with the idea of the director. The buzz is that Allu Arjun has given his consent for the same and left the final decision to Sukumar. Sukumar might arrive at a conclusion on the same in a few more days. If everything goes as per the plan, the first part will hit the screens towards 2021 end and the second part will arrive next year.

Fahadh Faasil is making his debut in Telugu with Pushpa. Rashmika Mandanna plays the leading lady in the movie. Devi Sri Prasad is the film’s music director. Mythri Movie Makers is bankrolling the film.