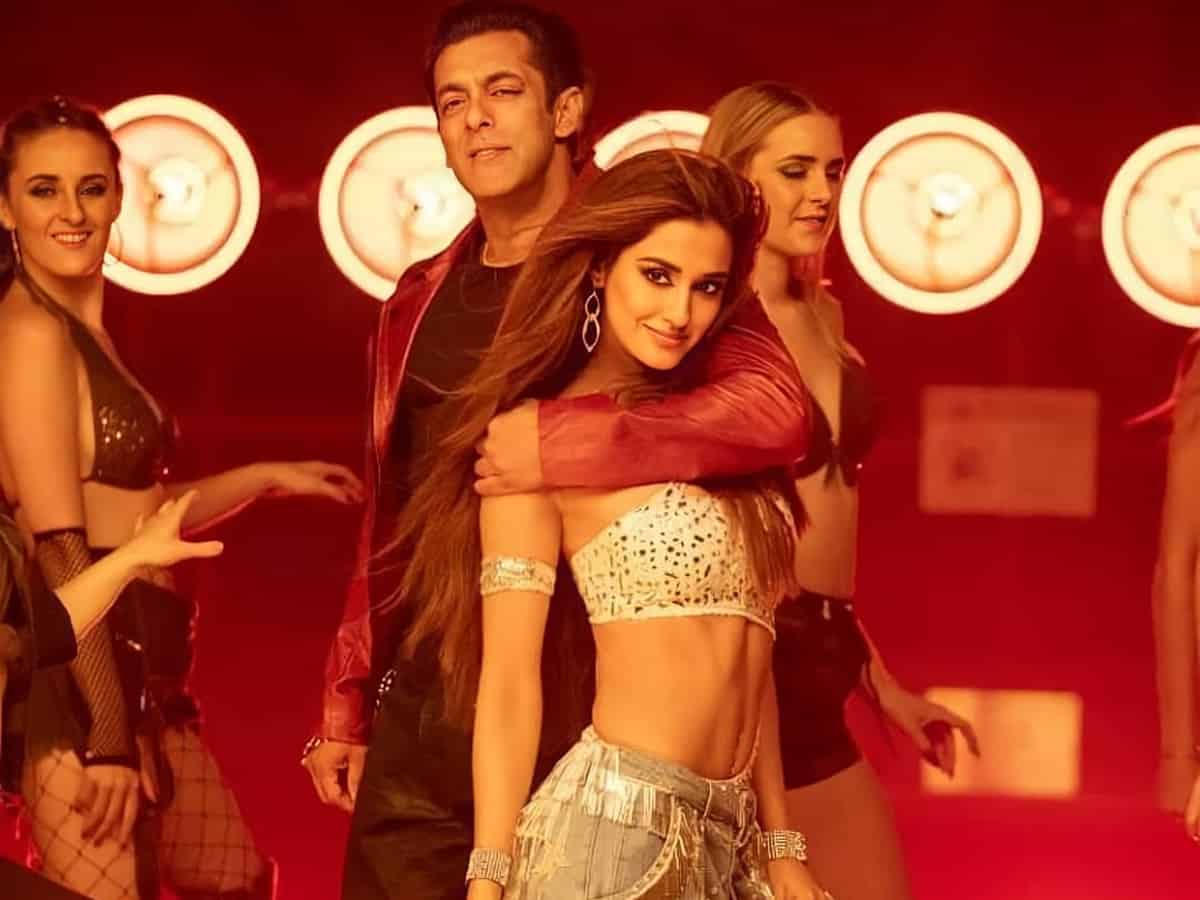 Despite all odds, Bollywood superstar Salman Khan is going ahead with the release of his upcoming movie ‘Radhe.’ The film is just a week away from the release and promotions are in full swing. Along with theatrical release, ‘Radhe’ will also get a Pay Per View release on Zee Plex platform.

Fans of Salman who avoid theatres, would definitely pick this Pay Per View option and the producers of ‘Radhe’ are anticipating some good numbers on the release day i.e, on May 13th. Accordingly they have taken a call on the first day collections and decide to divert the money to covid relief.

In a statement Zee Entertainments said, “Give India would be facilitating the procurement of extremely critical healthcare equipment.” But given the timing of the film’s release, it would be tough for ‘Radhe’ to get Pay Per View and the theatre’s response may not be that encouraging.