Centre Will Reopen Theaters All At Once! 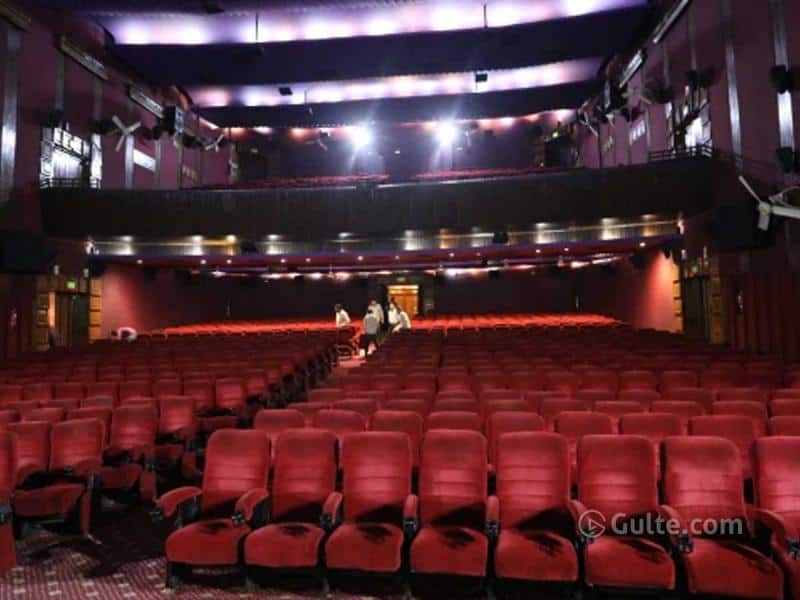 Minister of State for Home Affairs G Kishan Reddy has told the Telugu film industry that the union government is mulling reopening of thousands of cinema theaters across the country “all at once”. Yesterday, Kishan Reddy interacted with the who’s who of Tollywood producers in a webinar on Facebook Live and discussed the issues that are plaguing Tollywood, especially due to the lockdown.

The minister also said that the centre will soon take a decision on allowing film shoots to bail out the producers and daily wagers in all the 24 crafts of filmmaking. He assured that he will discuss about granting permission for captive power for the film industry and the regional GST to support regional films with concerned ministers.

In a welcome move, Kishan Reddy said he will convince the CMs of different states to help filmmakers build film studios and shoot anywhere in the country, including Jammu and Kashmir.

The minister further discussed key issues like piracy and special financial assistance package for daily wage workers of Tollywood and assured centre’s help. Another key meeting will be held at an appropriate time with representatives from the Telugu, Tamil and Hindi film industries to discuss more issues in detail.