I Wanted To Watch My Film Sitting With The Audience: Viraj Ashwin 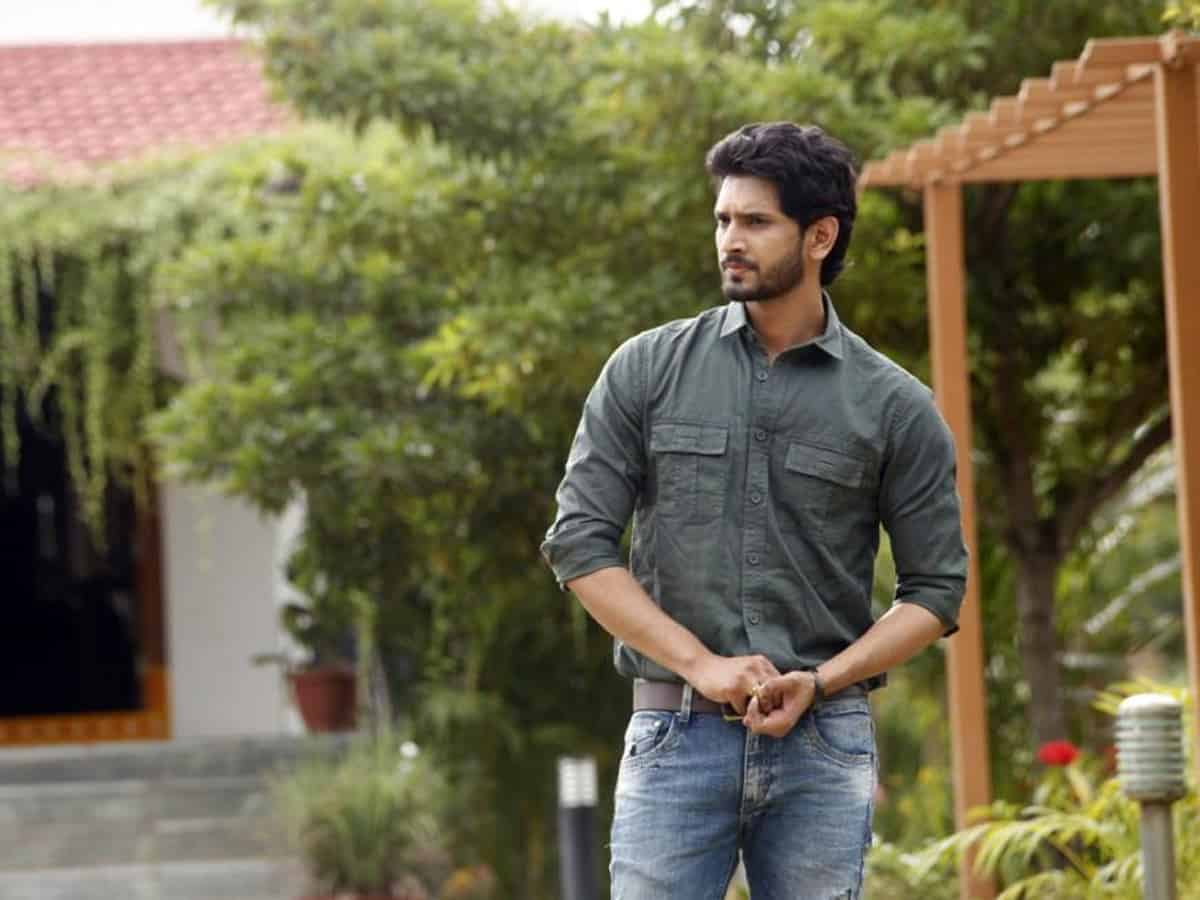 Viraj Ashwin who played the protagonist in Aha Video’s recent release, Thank You Brother is the man of the moment right now. The youngster is being appreciated for his performance in a character that has two different shades.

“It looks like I am the happiest man on the earth right now. My phone is continuously ringing with appreciation calls. My mother was totally moved by my work in the film’s climax. She was weeping while watching it and hugged me after the film,” the actor said.

“I wanted to watch the movie in the theater between crowds. OTT release has been a slight disappointment but the response the movie is getting makes up for it. Thank You Brother is more of teamwork. Director Ramesh Raparthi is a cool person and is completely aware of what he wants. He dealt as if he is a very experienced person,” he added.

Viraj is in all praises of Anasuya. “She is a sweet-hearted person. I was in doubt initially because we have a lot of scenes together. She mingled so easily and made instantly comfortable. We enjoyed a lot while making the film,” he said.

Viraj is already on board for two films. They are on sets already but were interrupted due to the second wave.