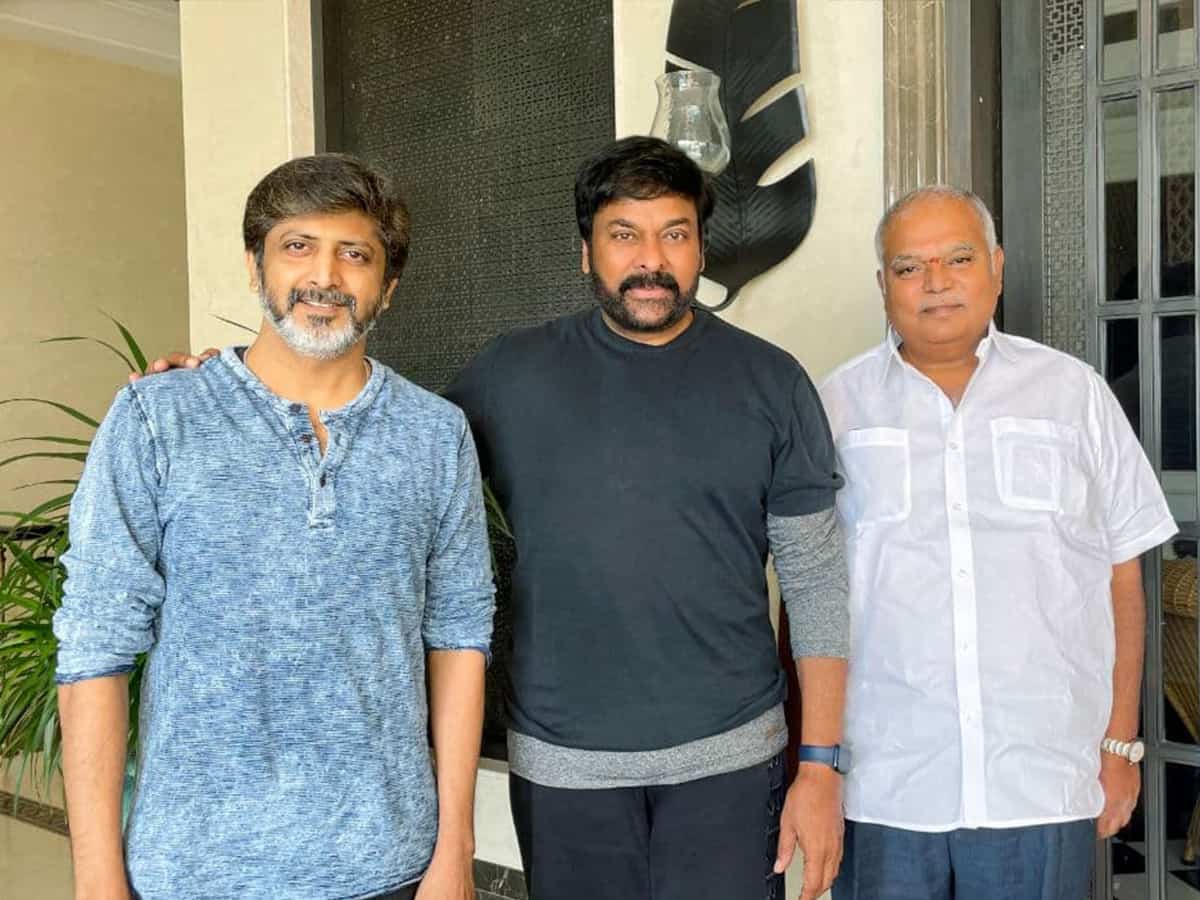 While the exact reasons for changing Mohan Raja are not known, inside buzz is Chiru wants to replace him with another director. However, nothing has been finalised yet and the talks are going on in the mega compound about the possible changes for the film.

It is also buzzed that Chiru wants a lot of changes in the Lucifer remake and the makers are weighing various options on the possible changes. With this, several doubts have surrounded the Lucifer Telugu remake.