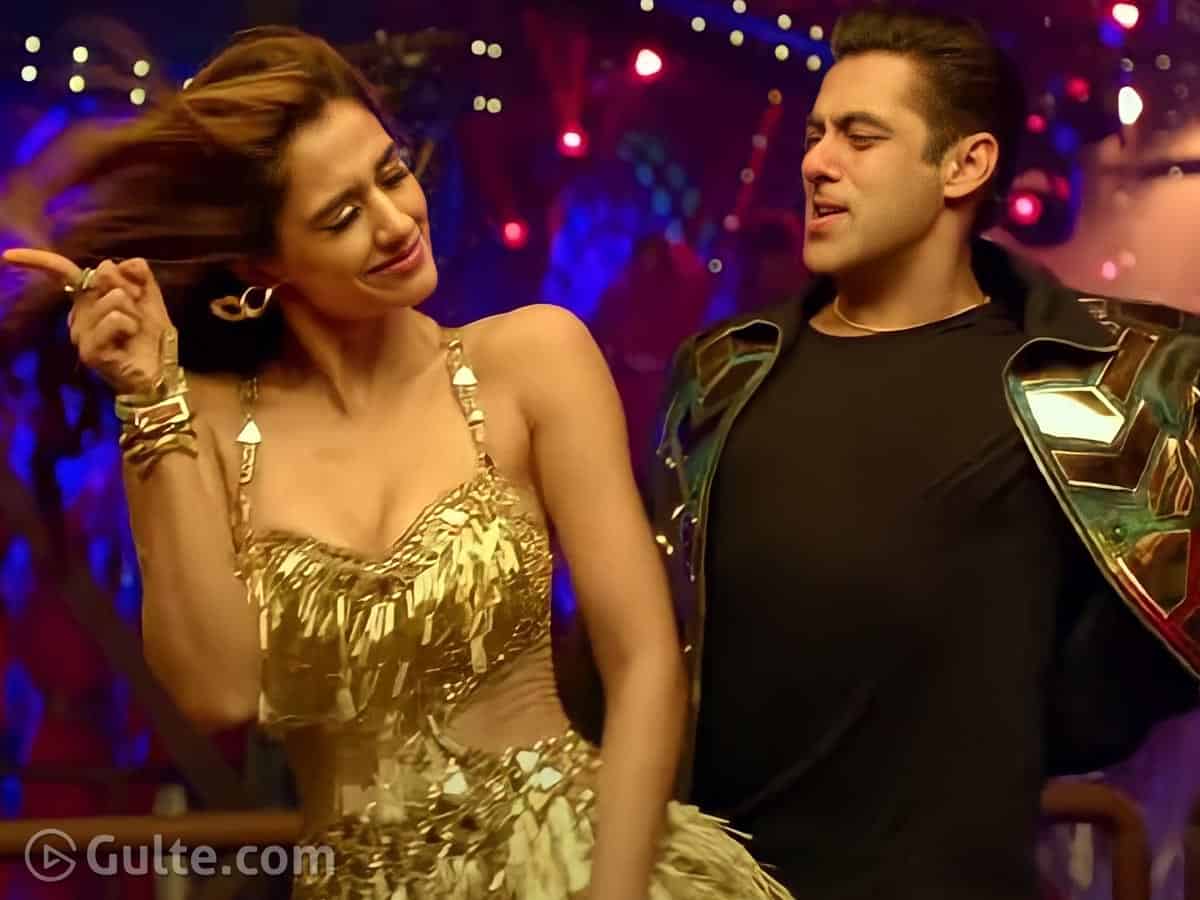 Bollywood’s Superstar, Salman Khan’s movies have striking factors that make them hit among the masses even before they get released on big screens. Salman’s roles are highly influential for his fans and he has the star power to attract people to cinema halls. The actor’s recent and long-awaited film Radhe: Your Most Wanted Bhai has been released on May 13, 2021, in cinemas and OTT platforms.

Radhe’s first look and trailer grabbed rapid attention from cinephiles, but after the release, the film is getting mixed reviews from audiences. Post the release, the majority of netizens also commenced a hashtag trend on the film on various social media platforms, asking to boycott it. Currently., Twitter is drenched with #BoycottRadhe.

While there is no paramount reason behind the hashtag trend, it is comprehendible that people are still furious with the late Sushant Singh Rajput’s alleged injustice. On the other hand, some people want to boycott Radhe as they did not like the use of the name ‘Radhe’ in the title for religious reasons.

A user wrote, “This movie already boycotted by movie lovers, Salman Khan pack your bags and plan your retirement.” Another wrote, “2:50min trailer is horrible to watch. How can everyone watch this movie fully? Cliche looks , cliche Salman ,awful dance ,photoshopped body. When you guys get tired this cliche movies. And time kick out Prabhu deva from directing films”.

Some people urged others to boycott the whole of Bollywood and a few more made hilariously insensitive statements by comparing the pandemic turning worst after watching Radhe. With lukewarm responses, the film was released worldwide. However, Prabhu Deva’s film is receiving overwhelming response from audiences in Dubai where it has released in cinemas.