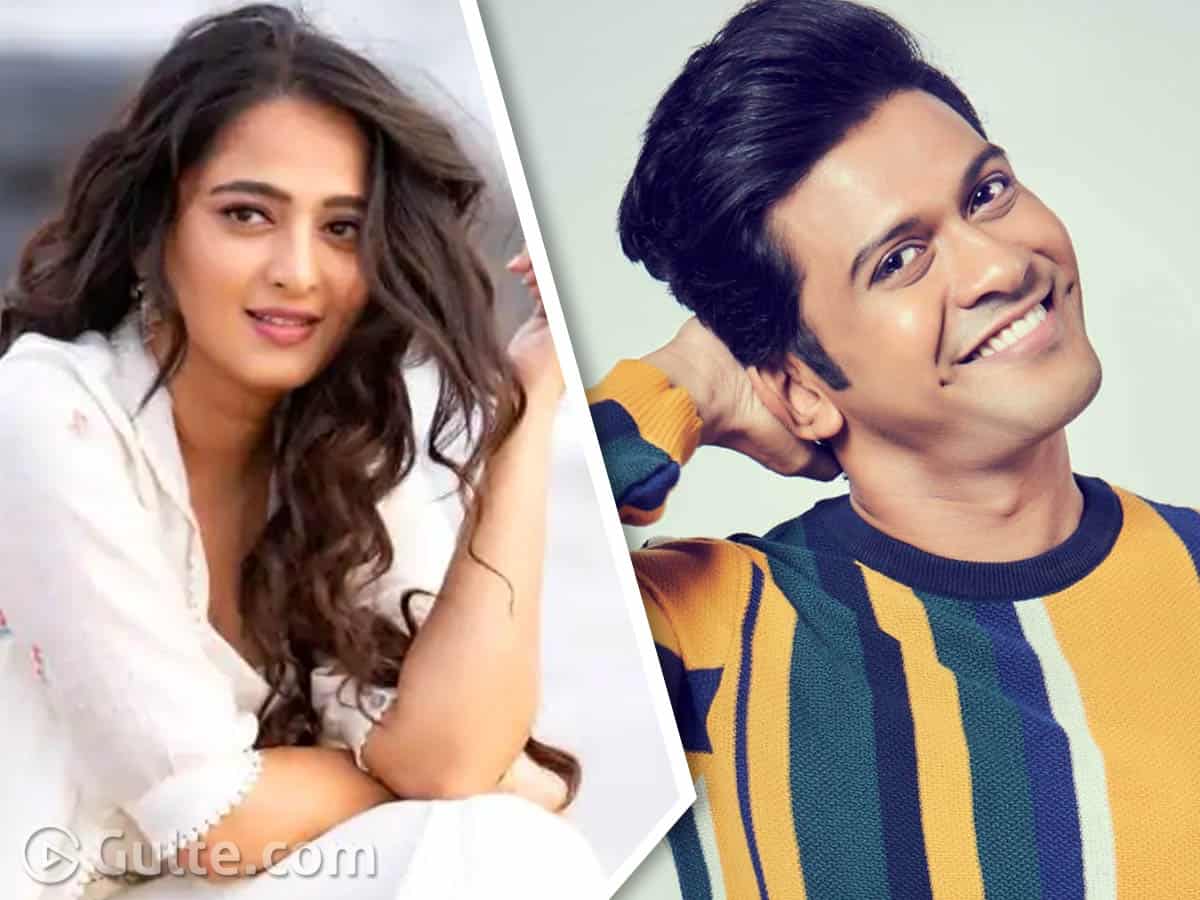 Being talented and hardworking won’t add zeroes to the paycheck, but proper success at right time does. Naveen Polishetty must have enjoyed the appreciation and applause for his Agent Sai Srinivasa Athreya, but he might not have guessed how big his Jathi Ratnalu would turn out to become.

It looks like the producers have to shell out five crores each for Ms. Anushka Shetty and Mr. Naveen Polishetty. If the rumors are true, the title of the movie is Ms. Shetty… Mr. Polishetty, which is said to be a love story between a 40-year-old woman and a 20-year-old young man.